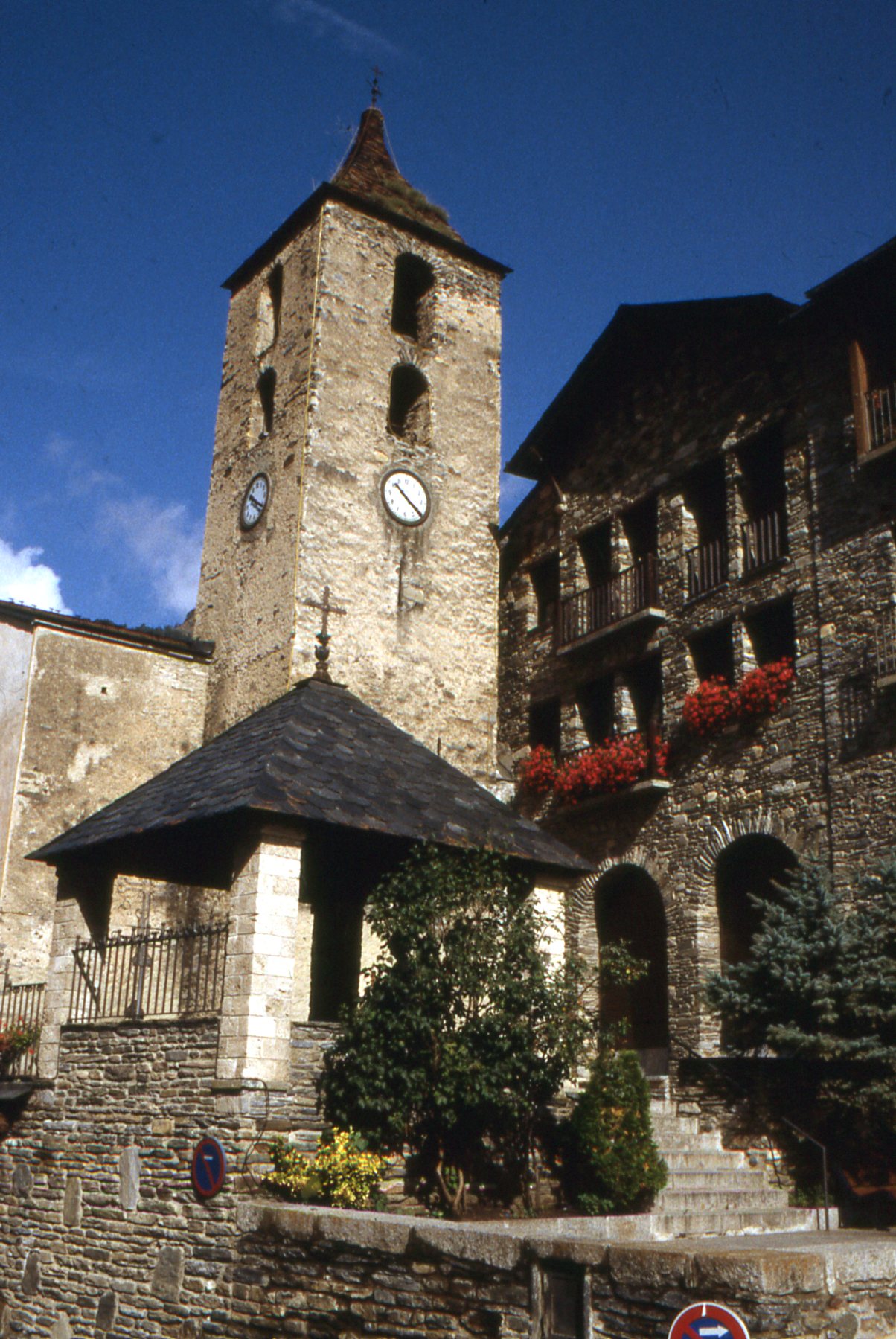 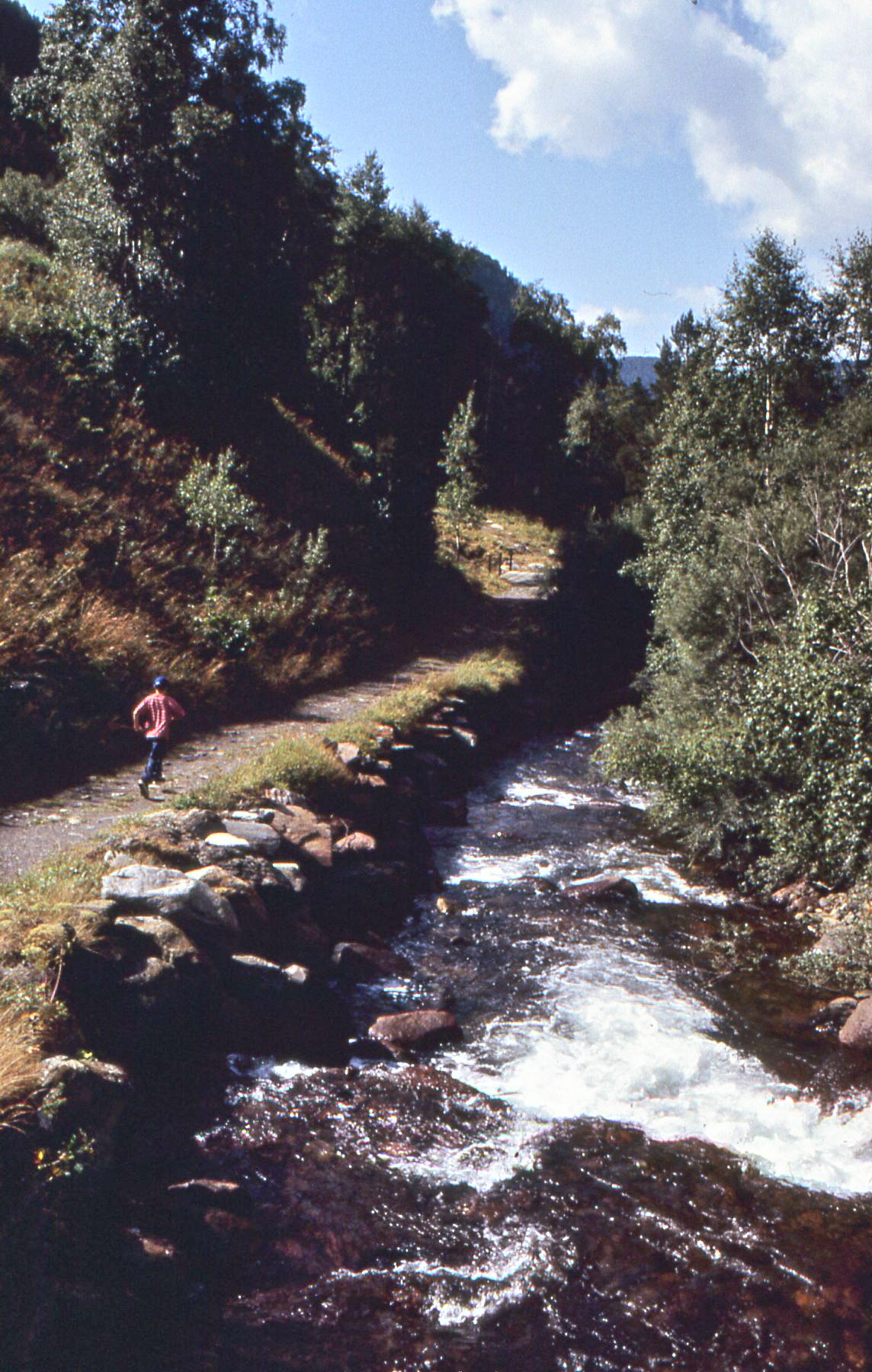 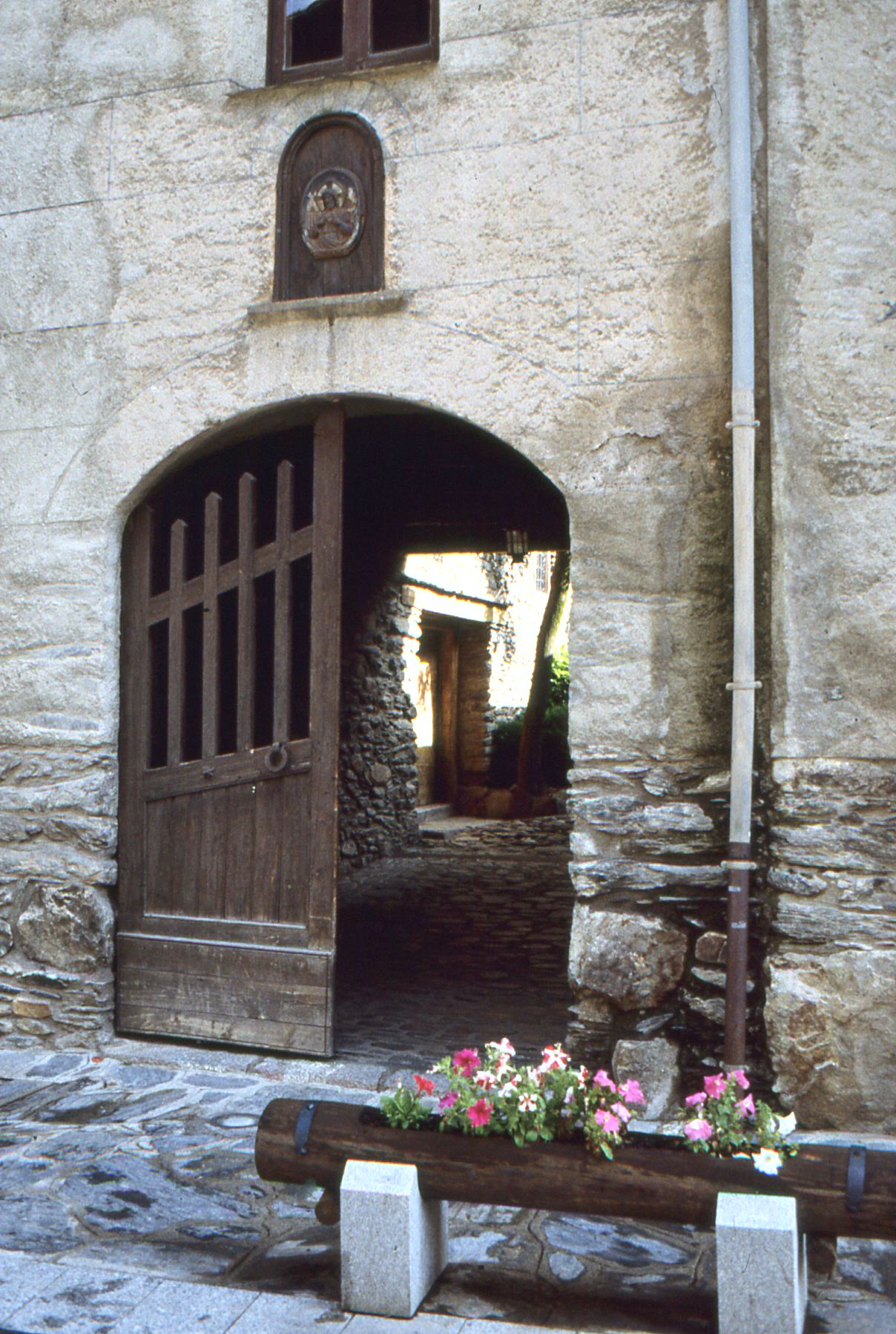 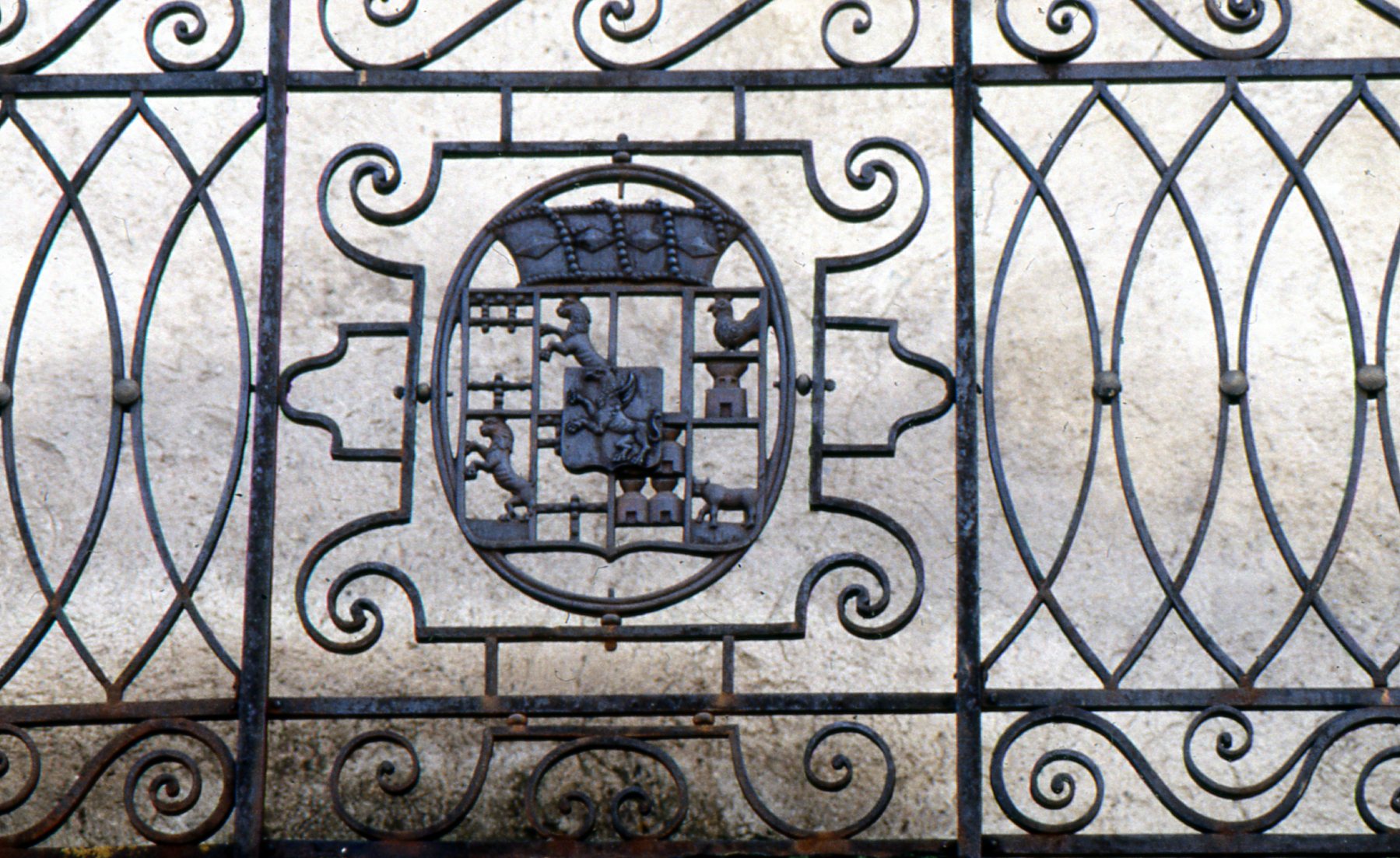 TO BUY BOOKS CLICK TITLE ON TOOLBAR ABOVE, except: 
Tales From the Tinker's Dam