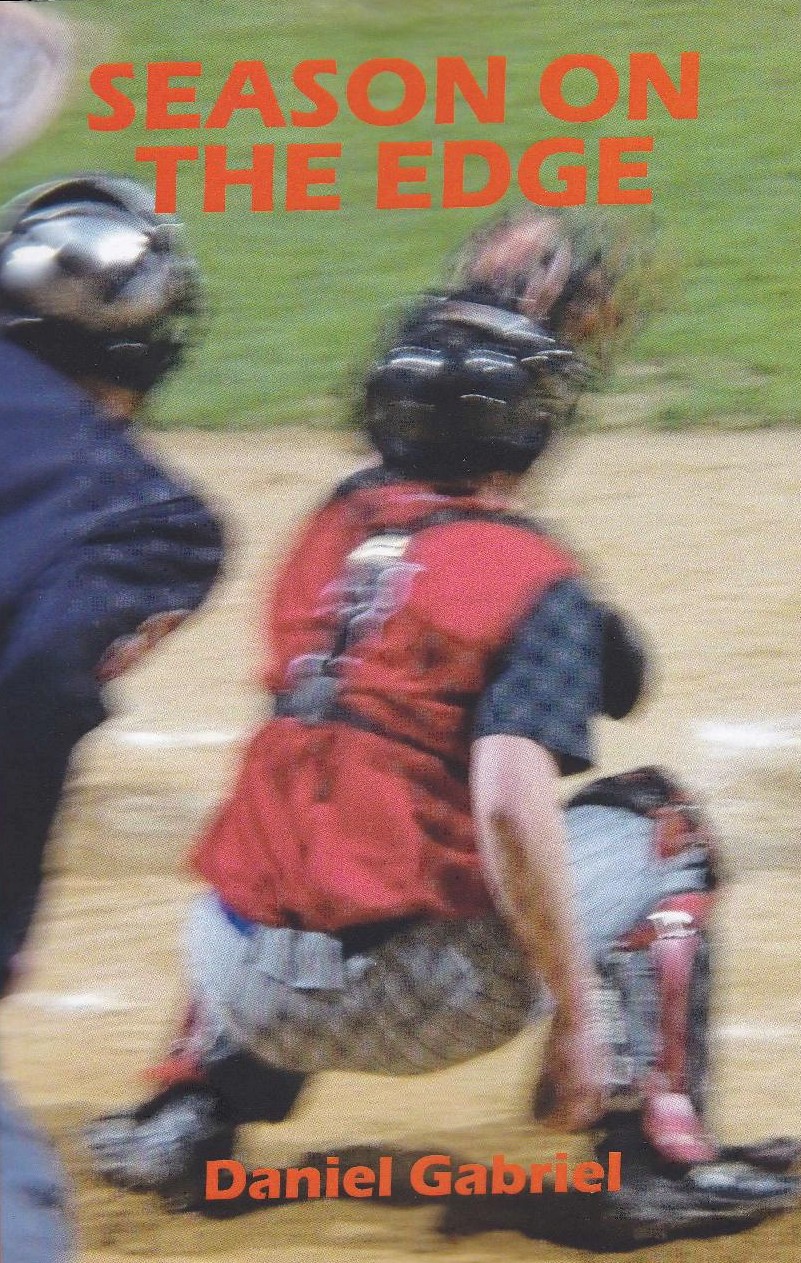 For best friends Gully and Pepper, nothing matters more than baseball. But their Stars of Tomorrow League team is nearly laughed out of middle school, and summer looks long and miserable. Gully is new to town and sensitive about his size. he sees the team as his way to prove he belongs. Pepper, whose dad is the coach, has legs that hardly work and knows he can never belong—or can he?

While the team lurches into action, the two friends face struggles on the field, growing confusion over their interest in girls, and, in Gully’s case, indifference from his dad. The season unfolds with one surprise after another, and as the team starts to jell, the two boys find their strengths—and discover that even their failures still leave room to hope.

But a final on-field showdown looms—and Pepper and Gully’s weaknesses sit right on center stage. Set in 1963, this book is about sliding home and growing up in America, regardless of the year. 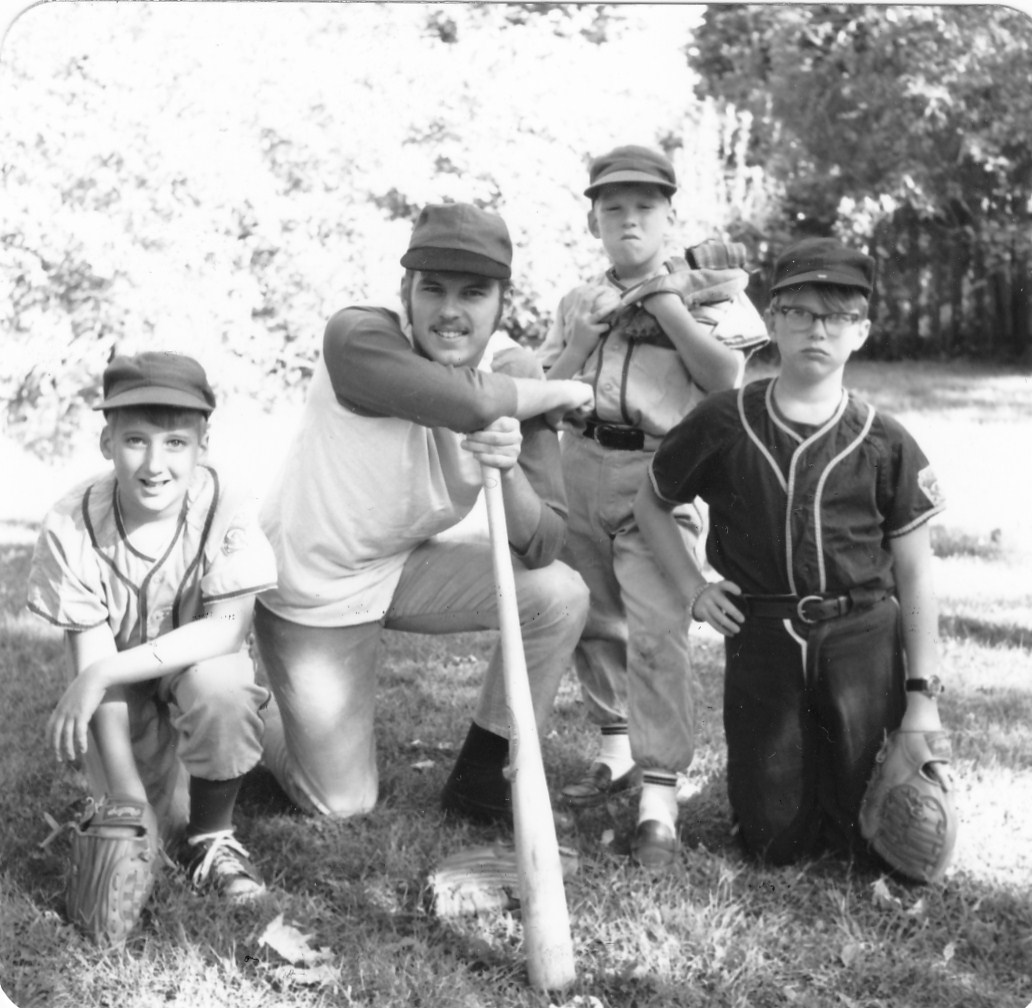 Band of brothers ready to hit the field, 1960s.

Author Daniel Gabriel spent a season playing in his local Stars of the Day After Tomorrow League, but moved away before he could reach the Stars of Tomorrow. His own baseball career ended after high school varsity ball, but he returned to the field to coach his sons Alex and Evan on nearly 20 teams over a dozen years. He has written about baseball for over 30 years, as a longtime contributor to Minneapolis Review of Baseball and Elysian Fields Quarterly, and remains a diehard New York Yankees fan. 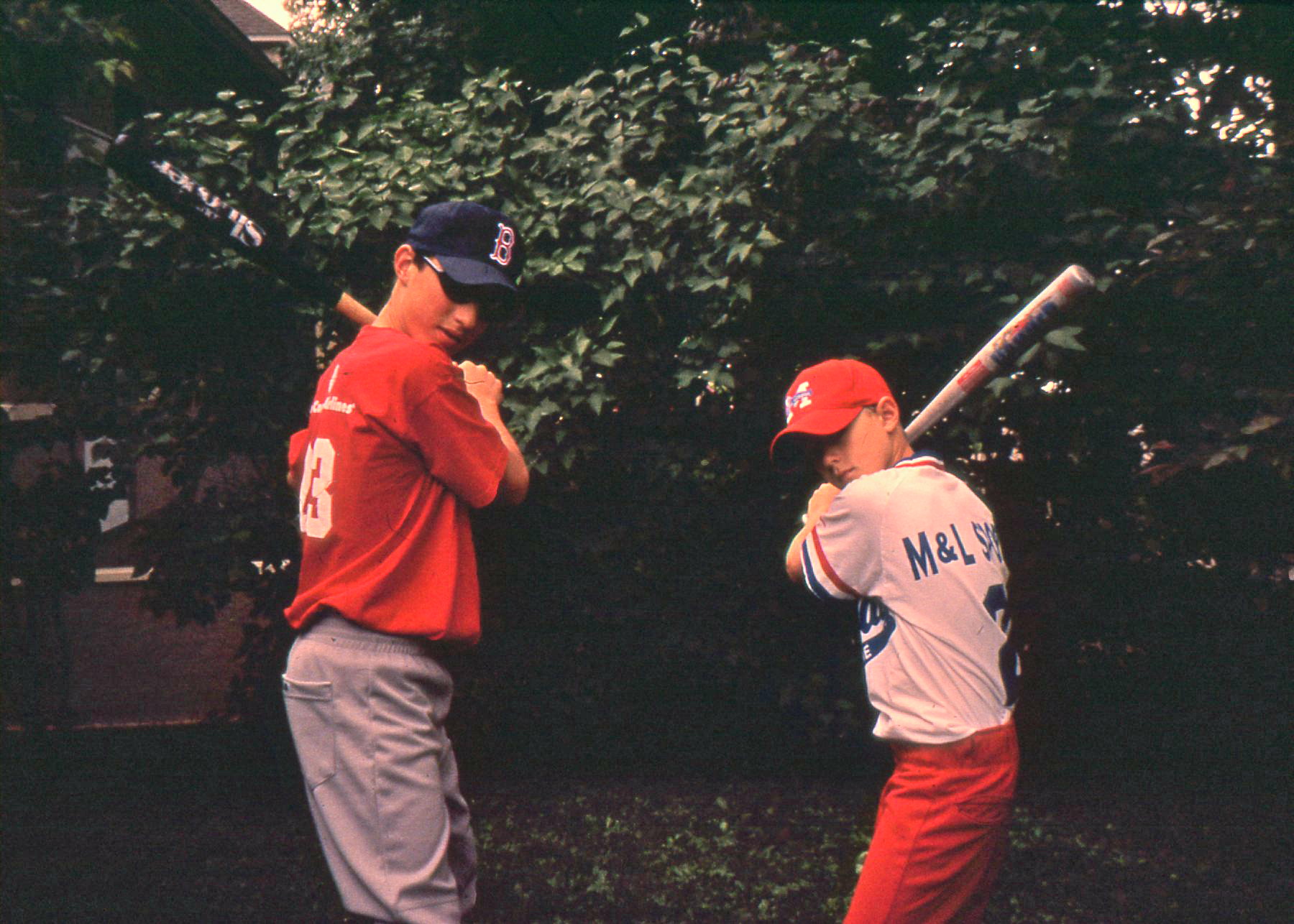