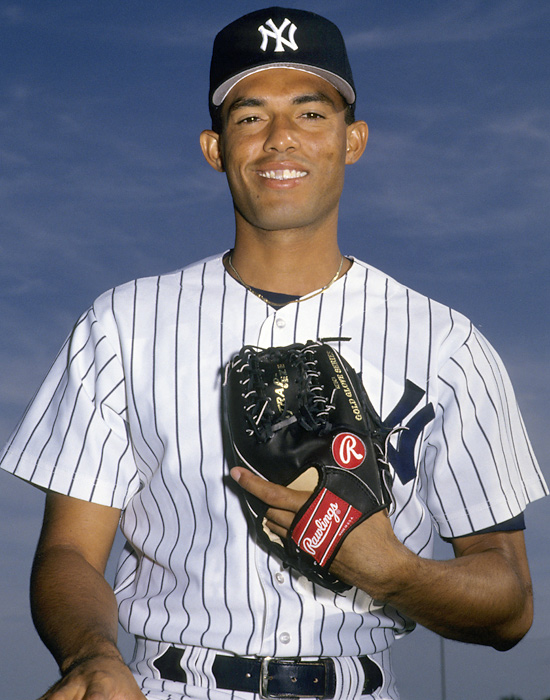 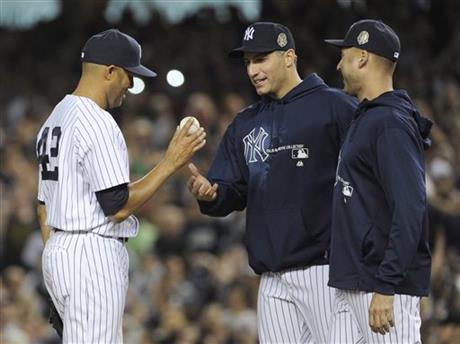 Rivera walks off the mound at Yankee Stadium for the last time, given the hook by fellow Yankee icons Andy Pettitte and Derek Jeter.

Losing Pettitte (one of the most clutch pitchers of his era, and the all-time leader in post-season wins) is bad enough. Losing the Greatest Closer Ever means even more. For nearly two decades, Yankee fans have been able to sit back in the late innings and let their stomachs settle when Rivera came out of the bullpen to the strains of “Enter Sandman.” That was the first tune in the set, followed by the slicing hum of his cutter and the sounds of splintering bats. Then the encore—Sinatra singing “New York, New York” as the team gathered around Mo, slapping hands over another victory. 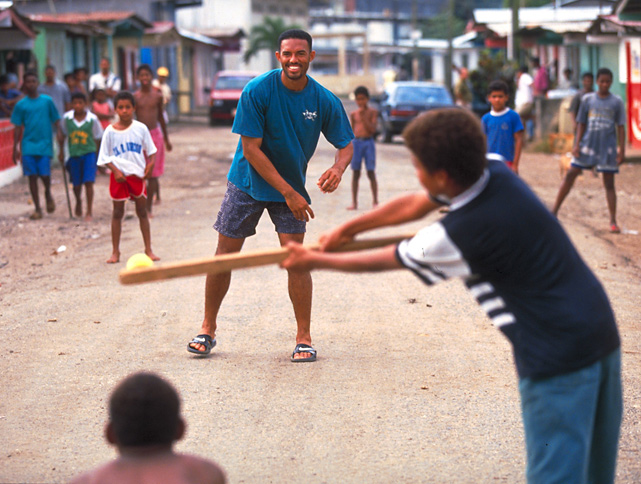 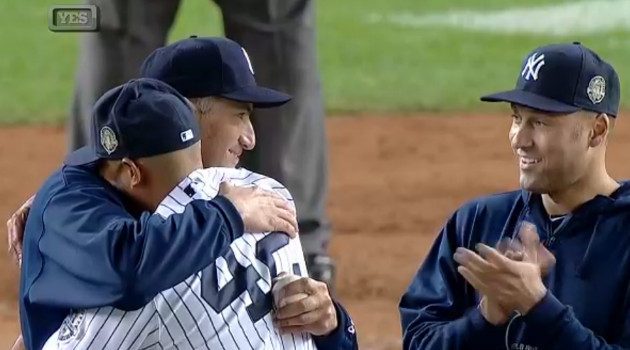