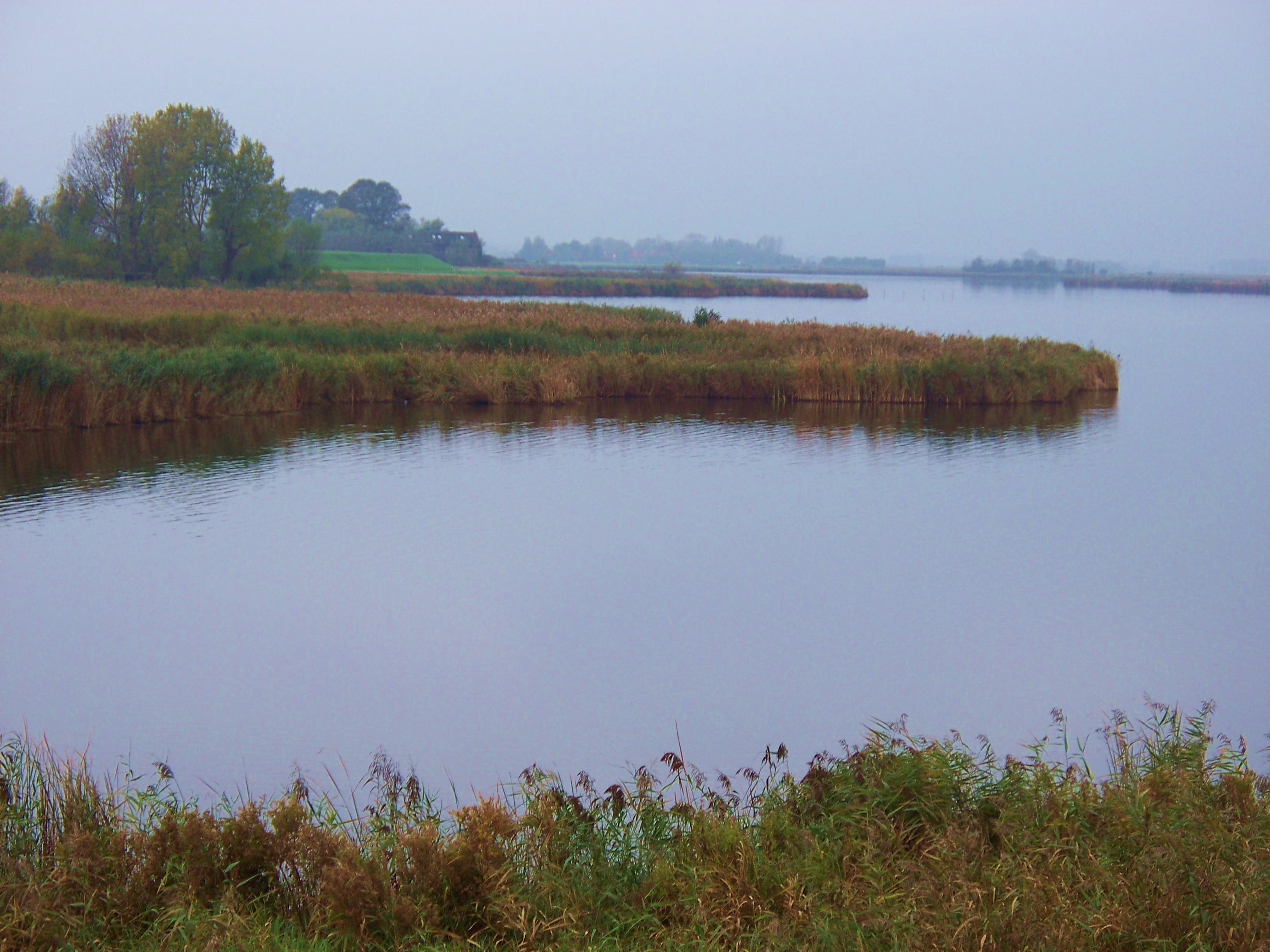 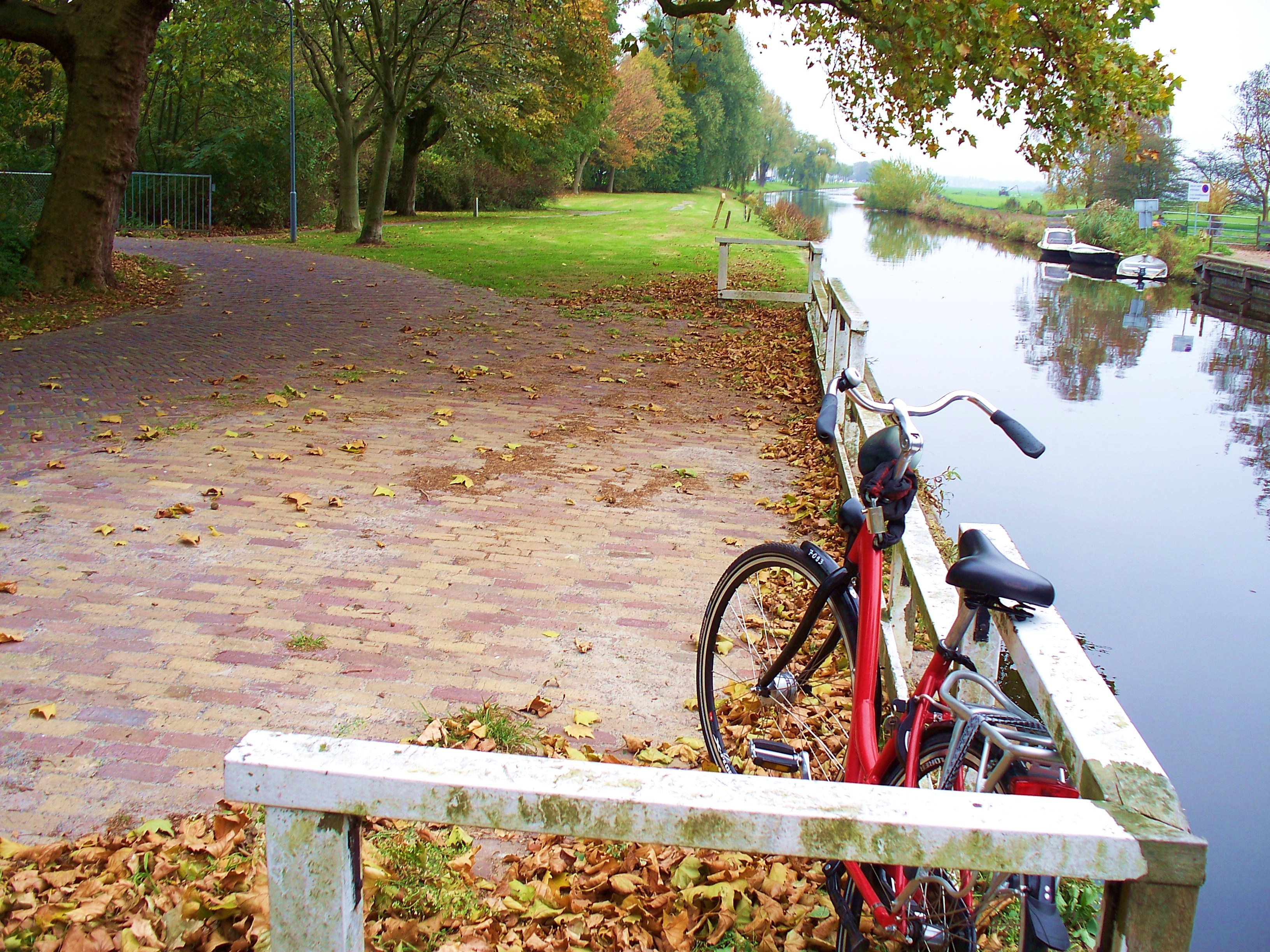 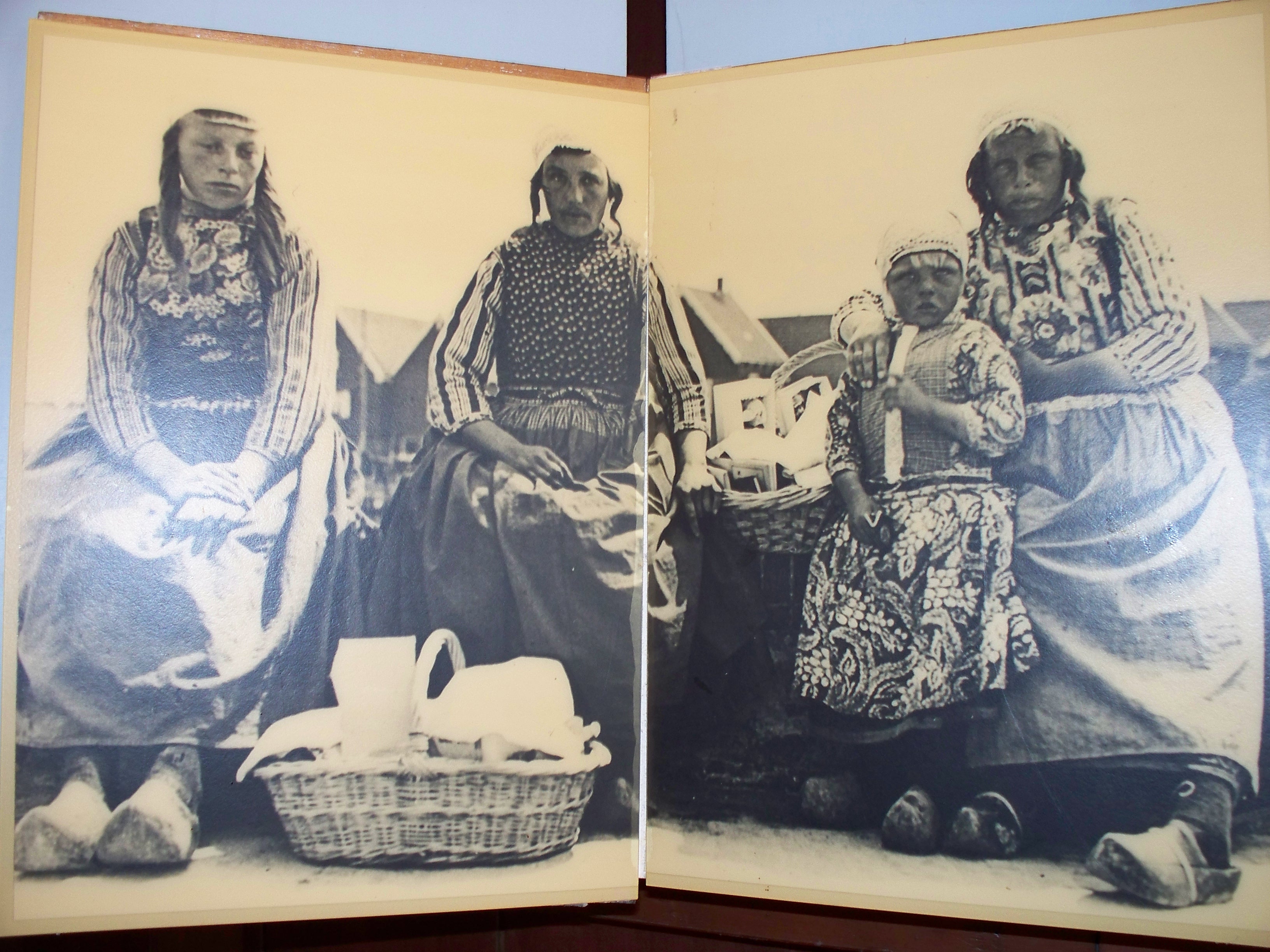 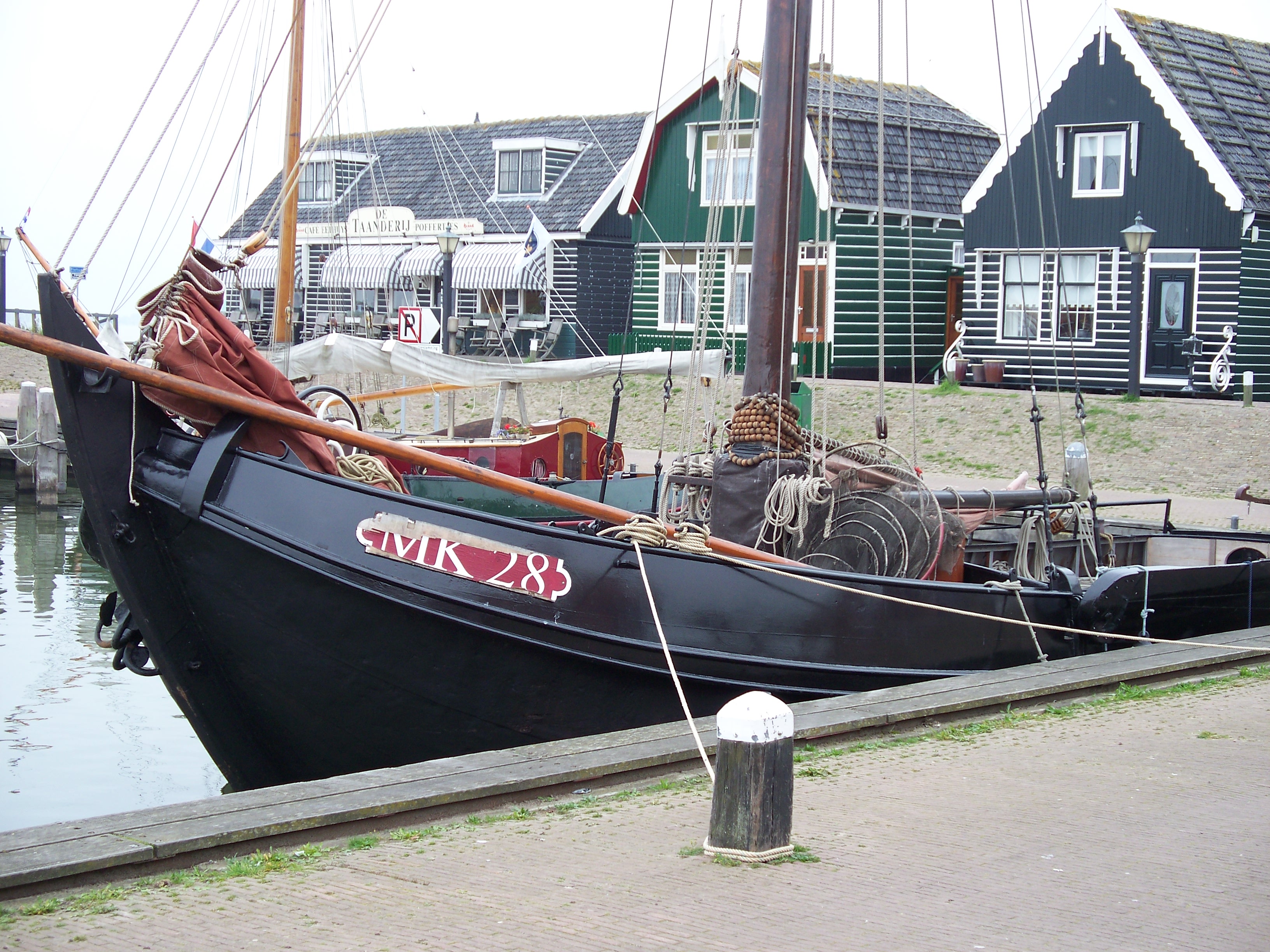 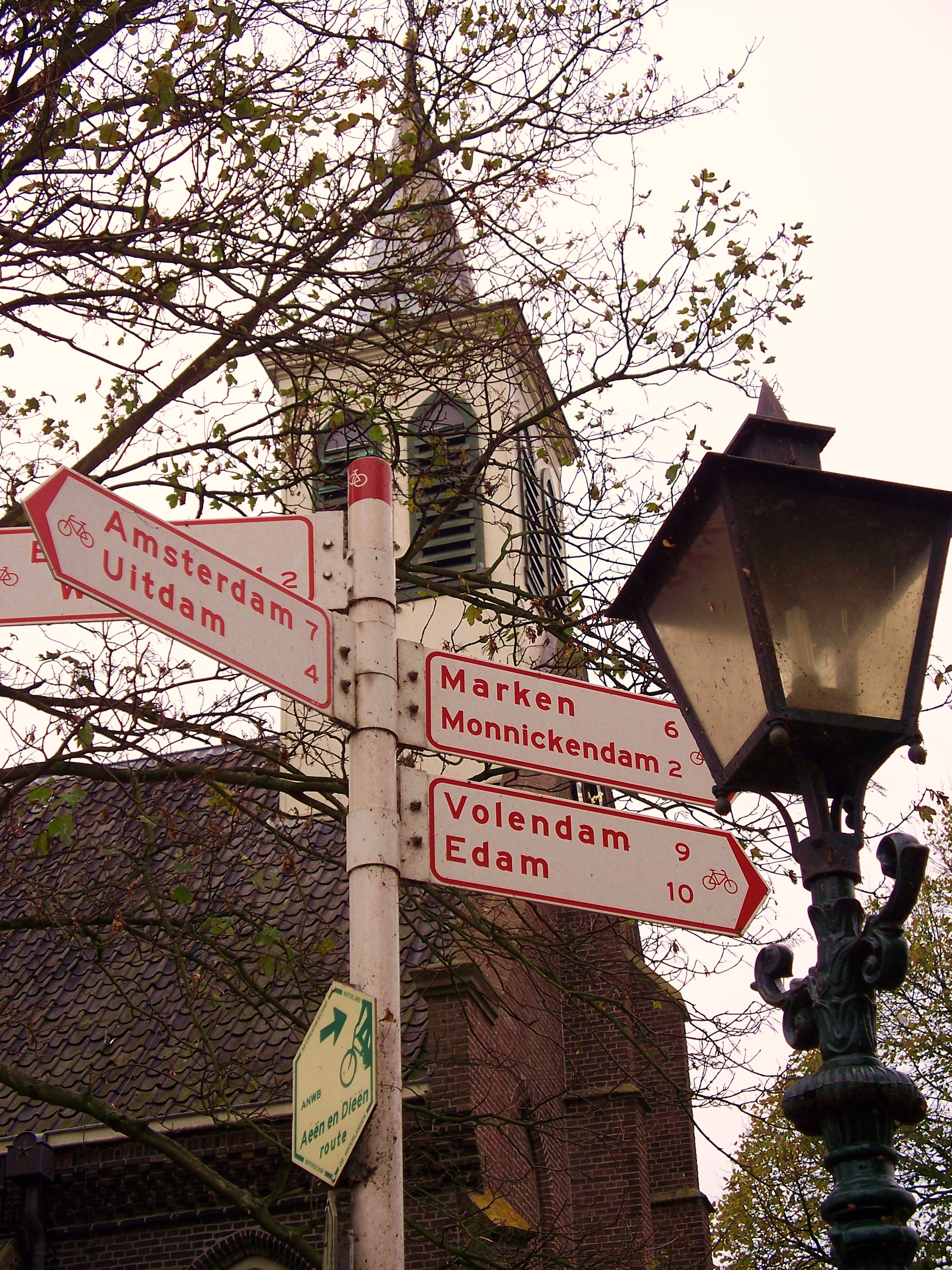 4 thoughts on “Biking in Waterland”