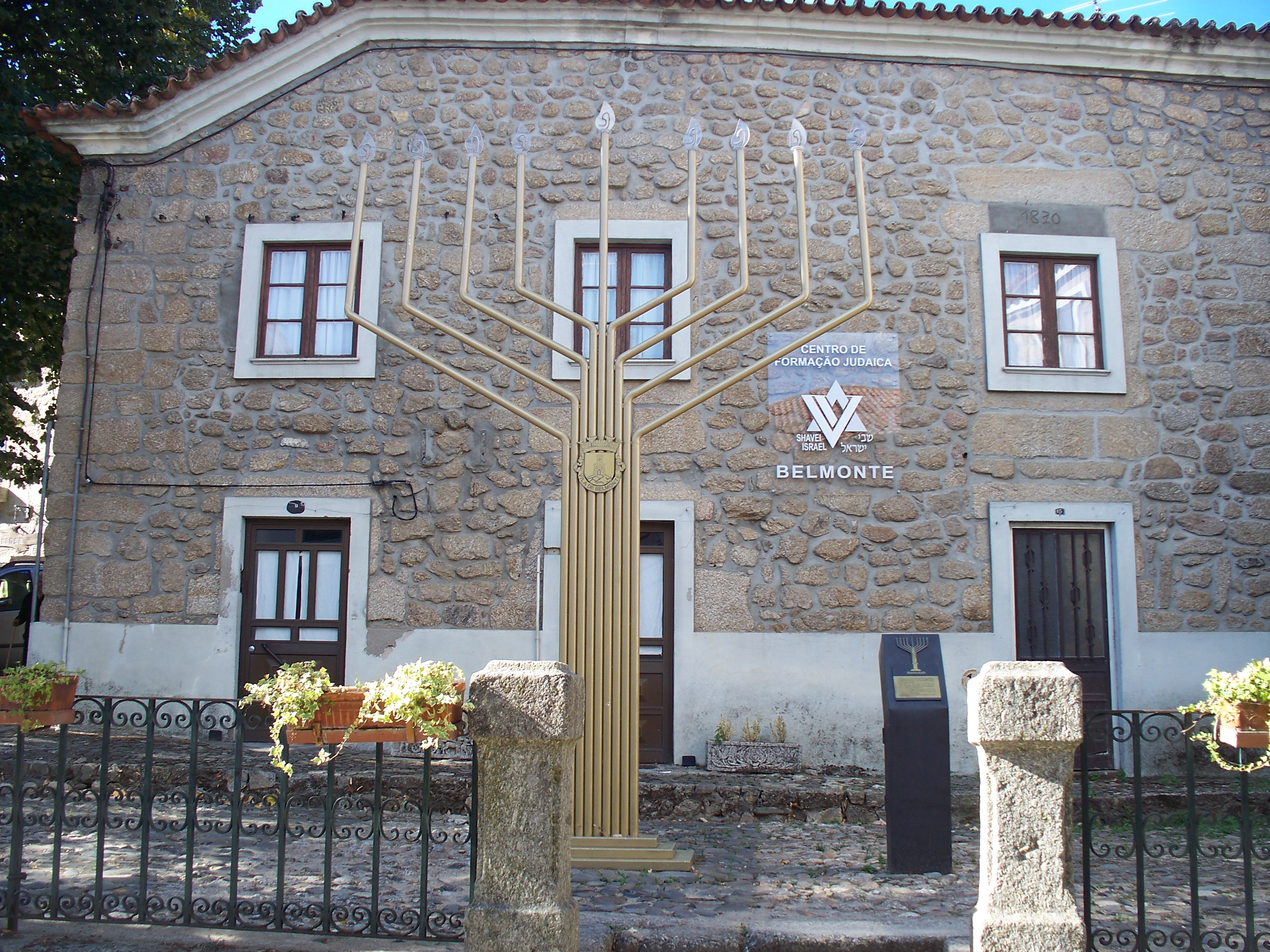 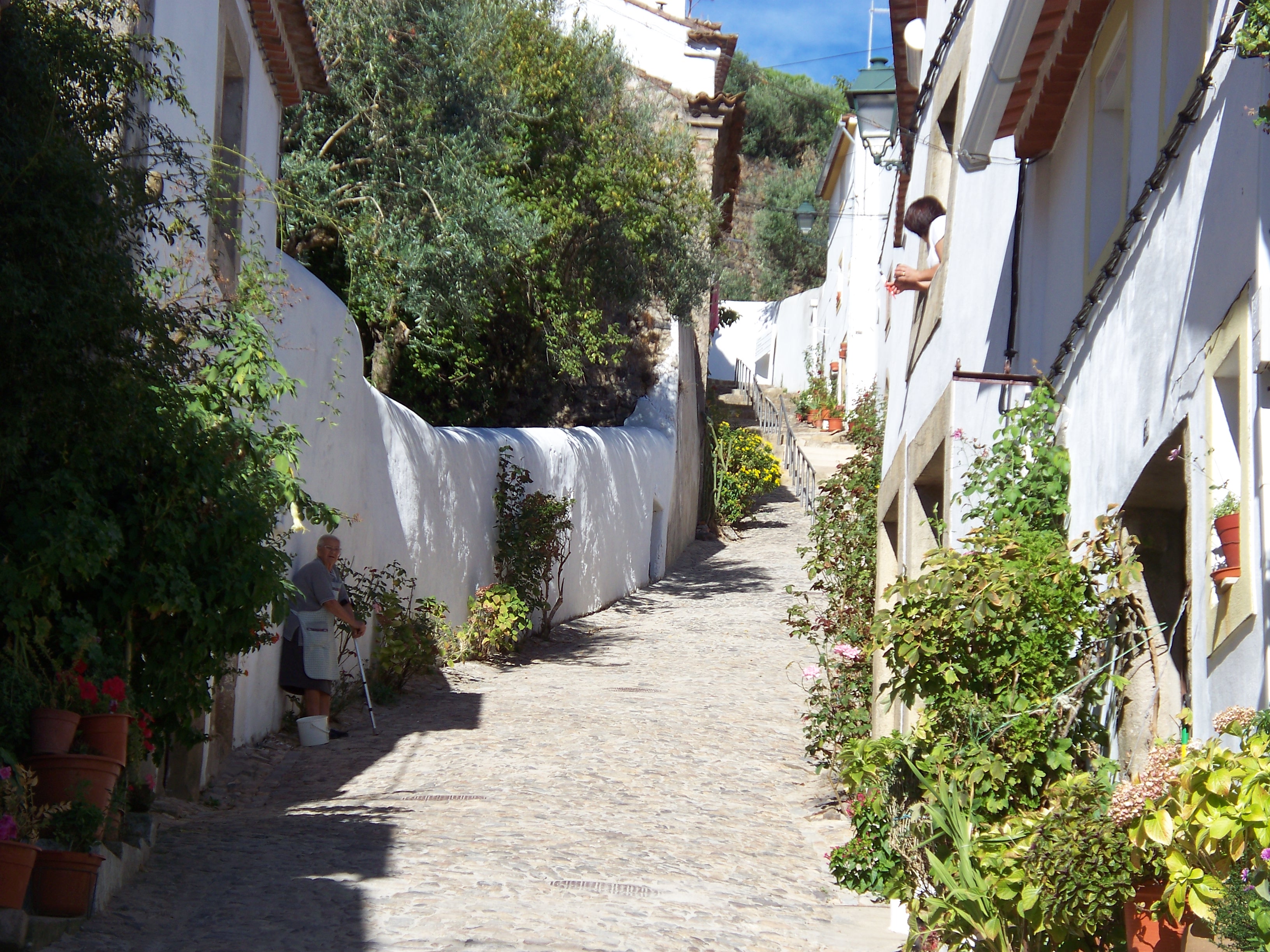 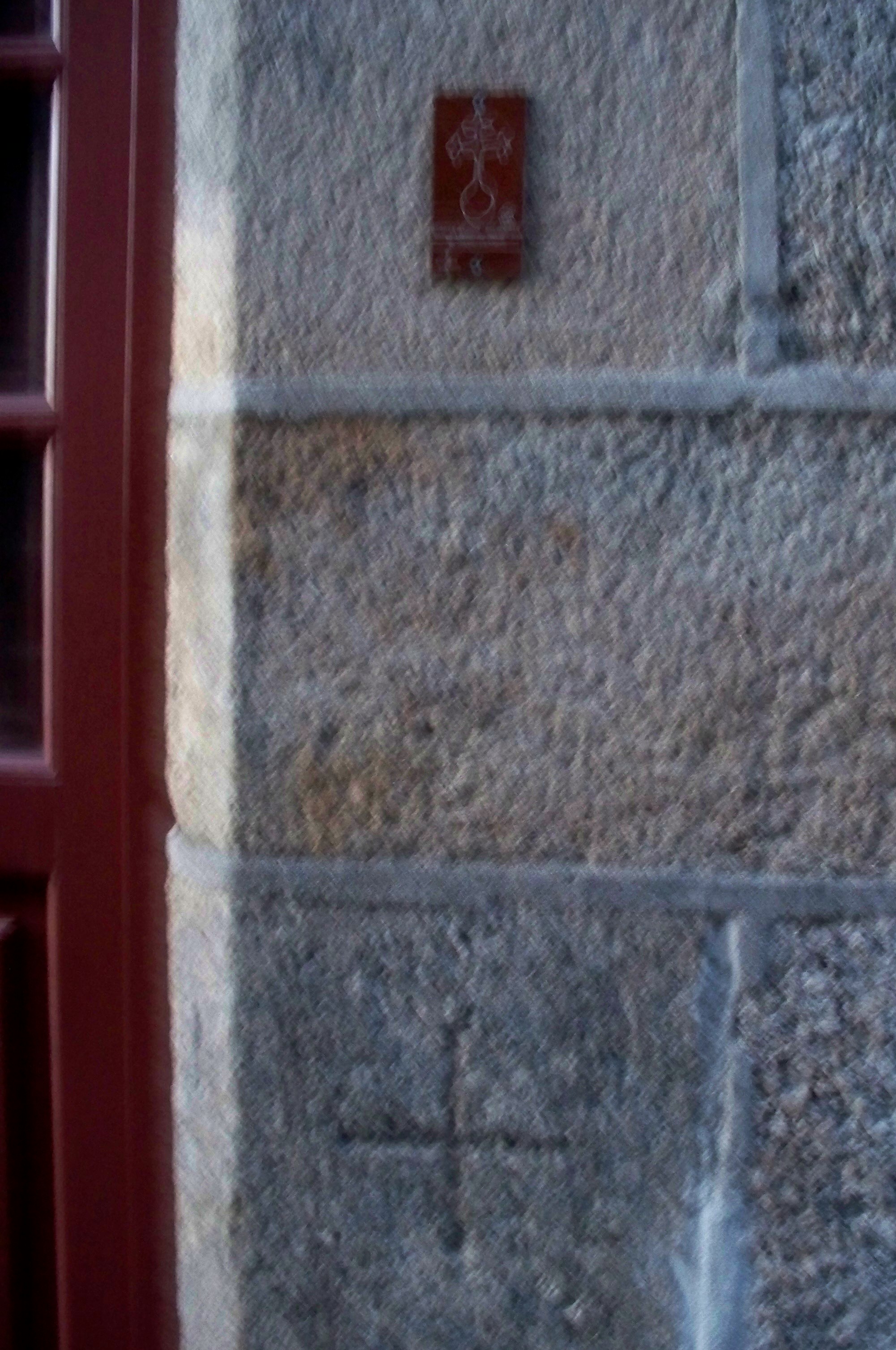 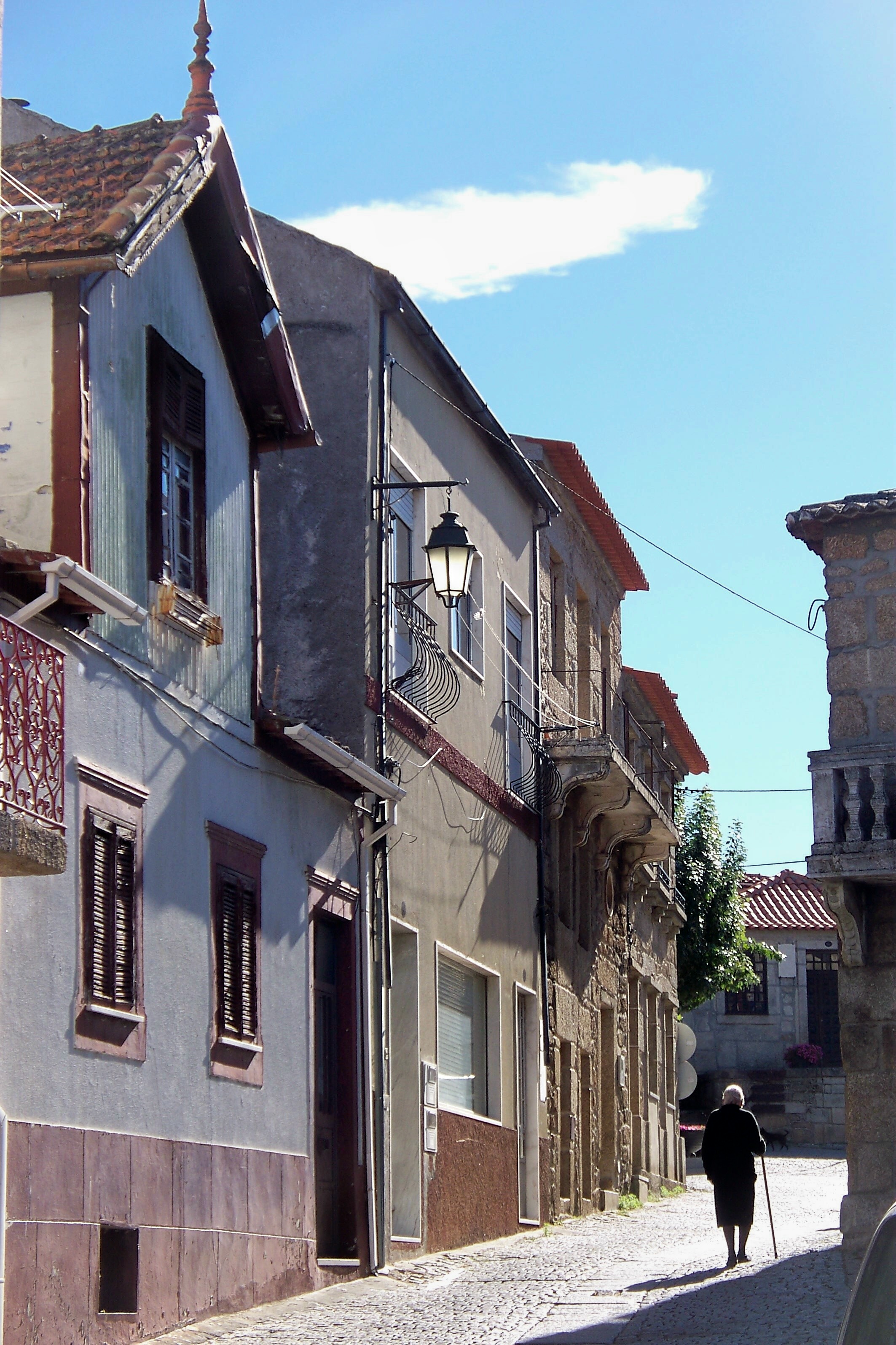 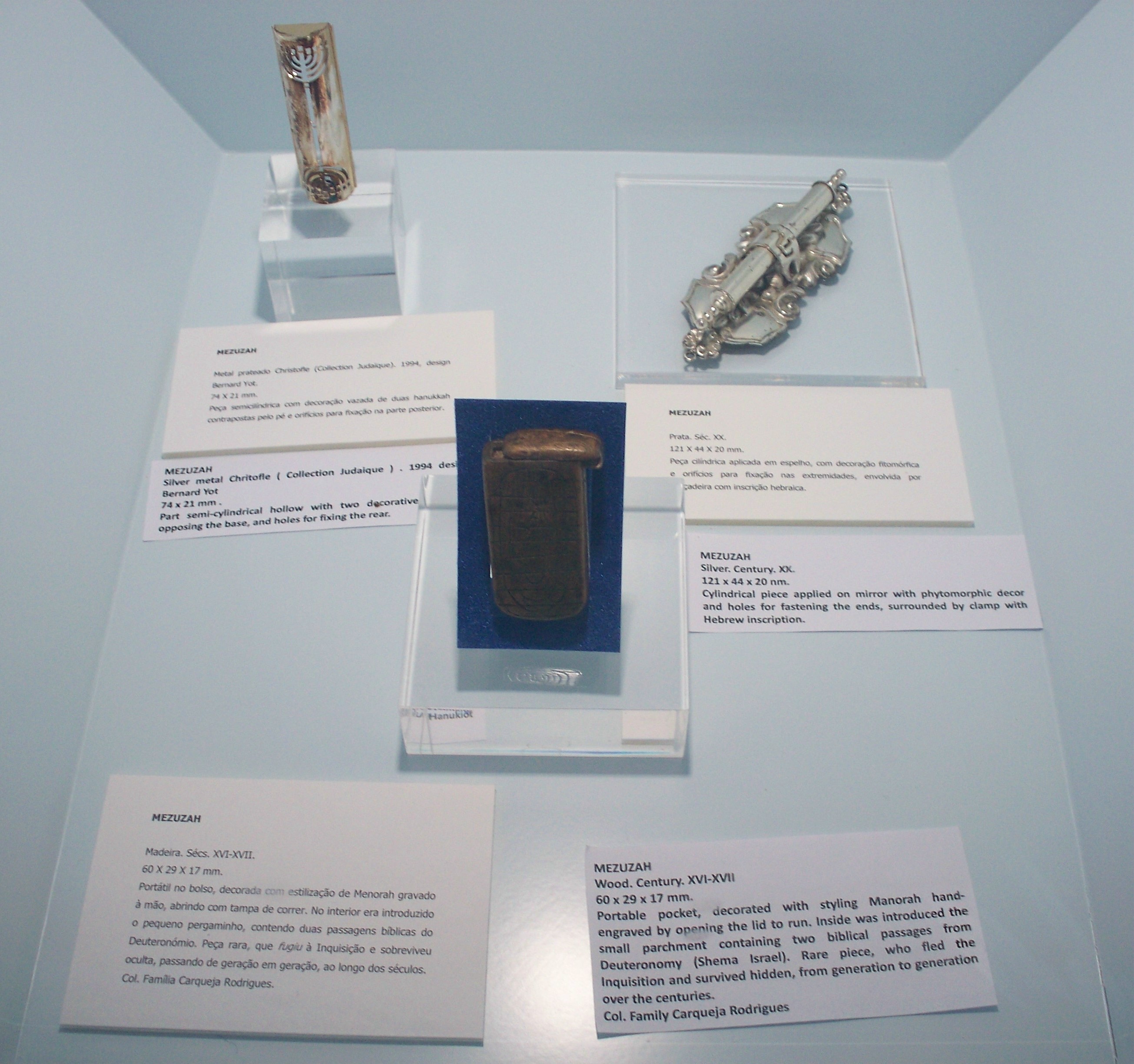 4 thoughts on “Crypto-Jews of Eastern Portugal”