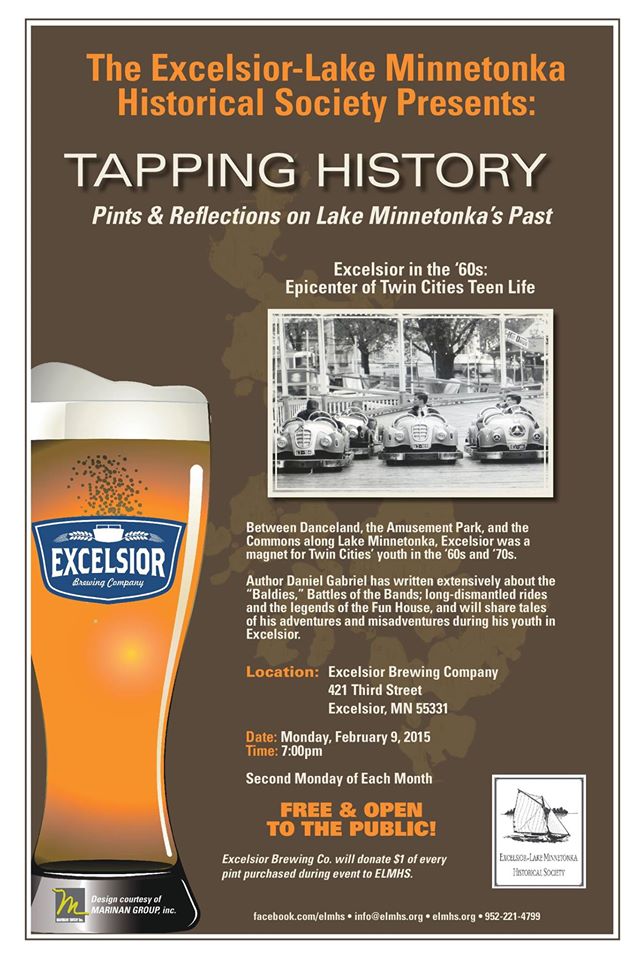 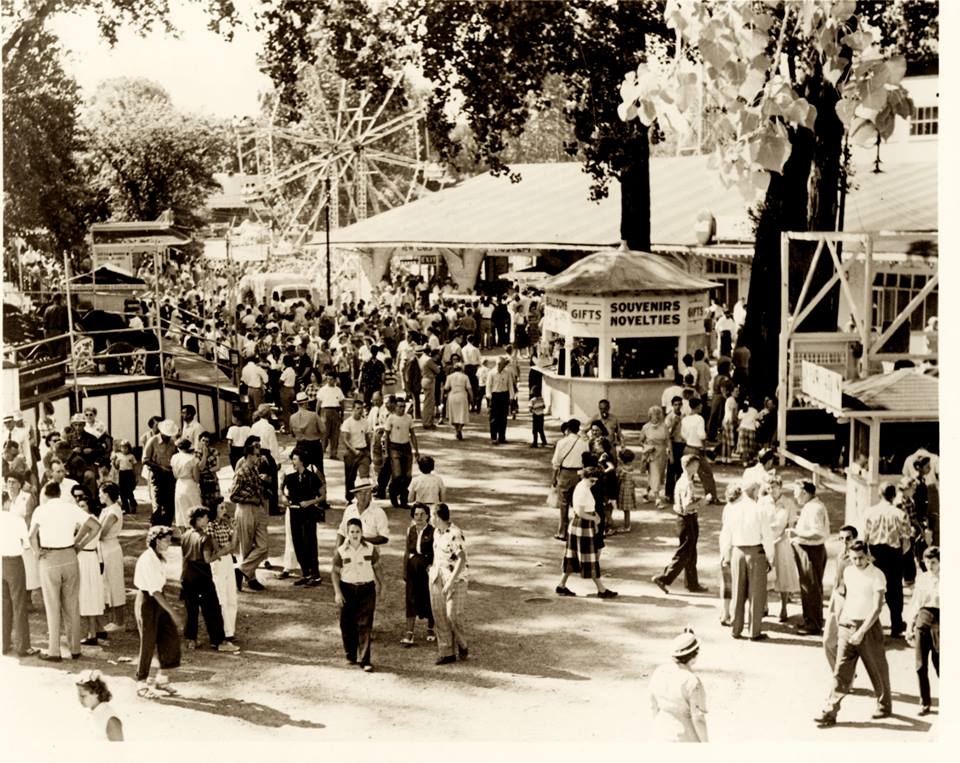 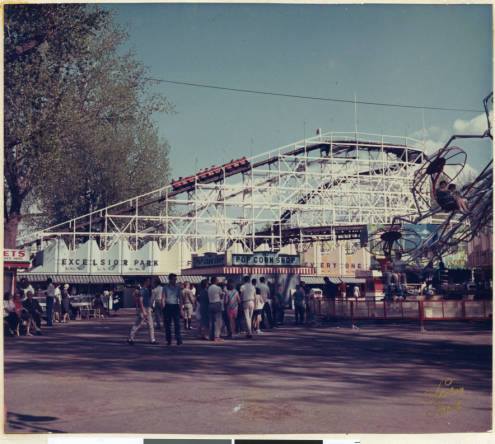 4 thoughts on “Excelsior in the 60s: Epicenter of Twin Cities Teen Life”