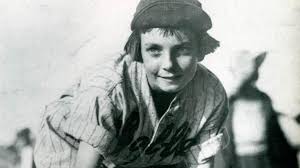 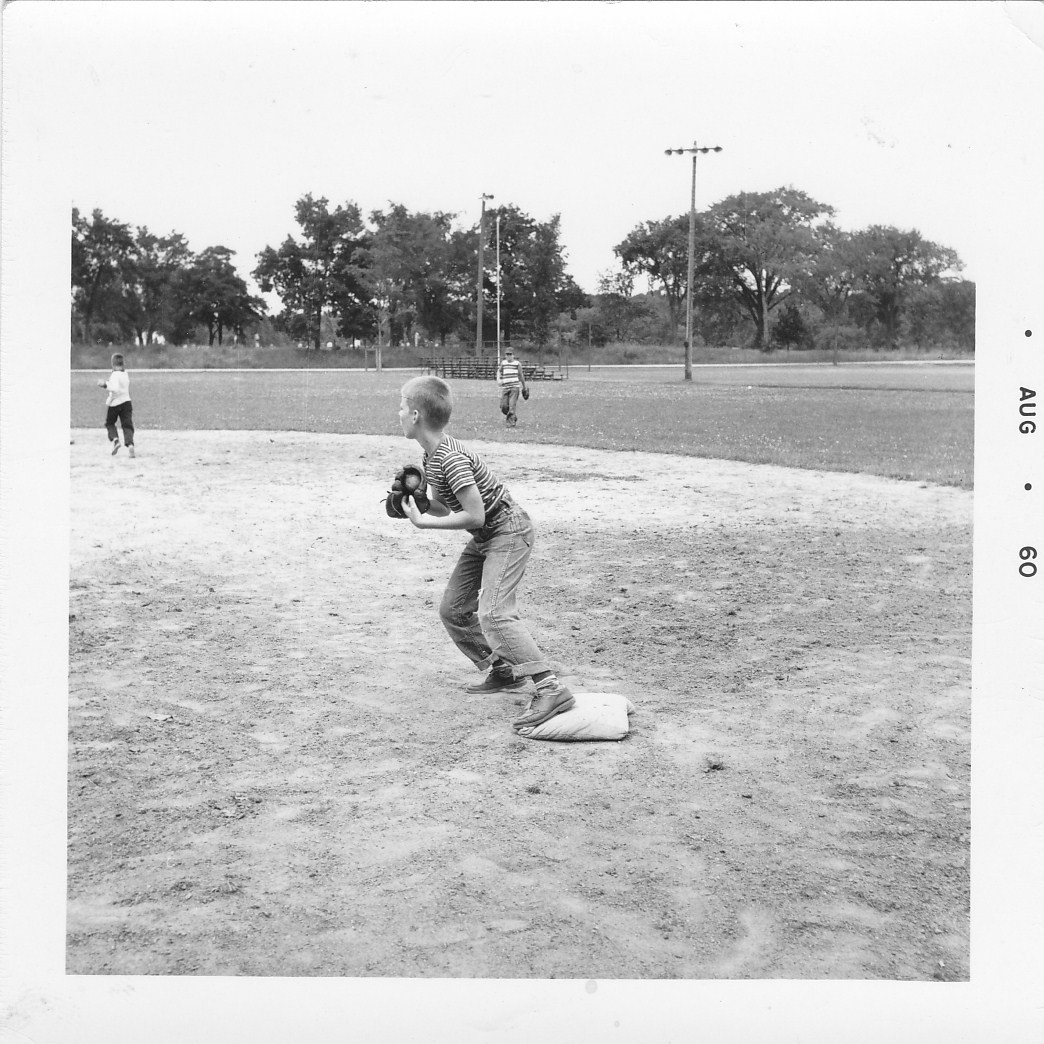 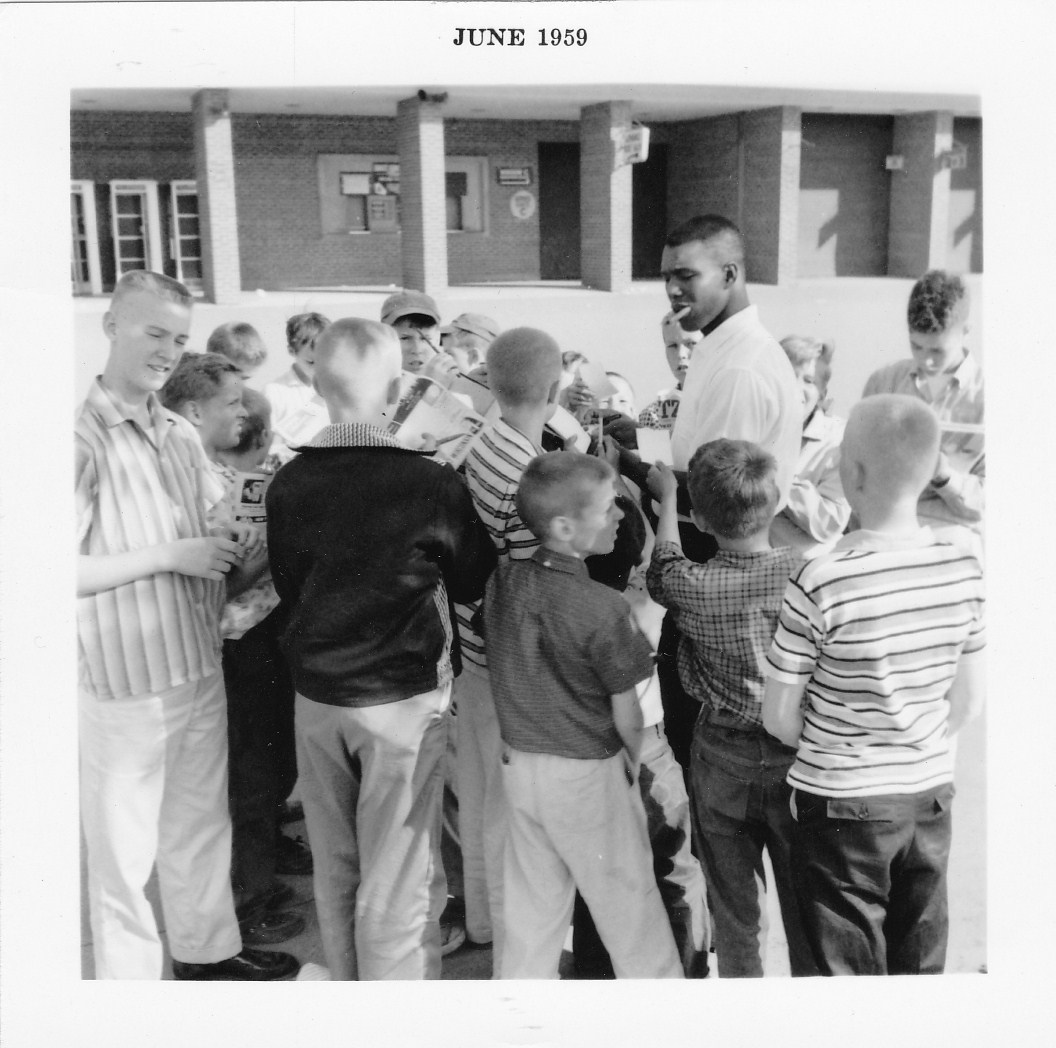 2 thoughts on “FLASHBACK: “Mommy was a Shortstop””