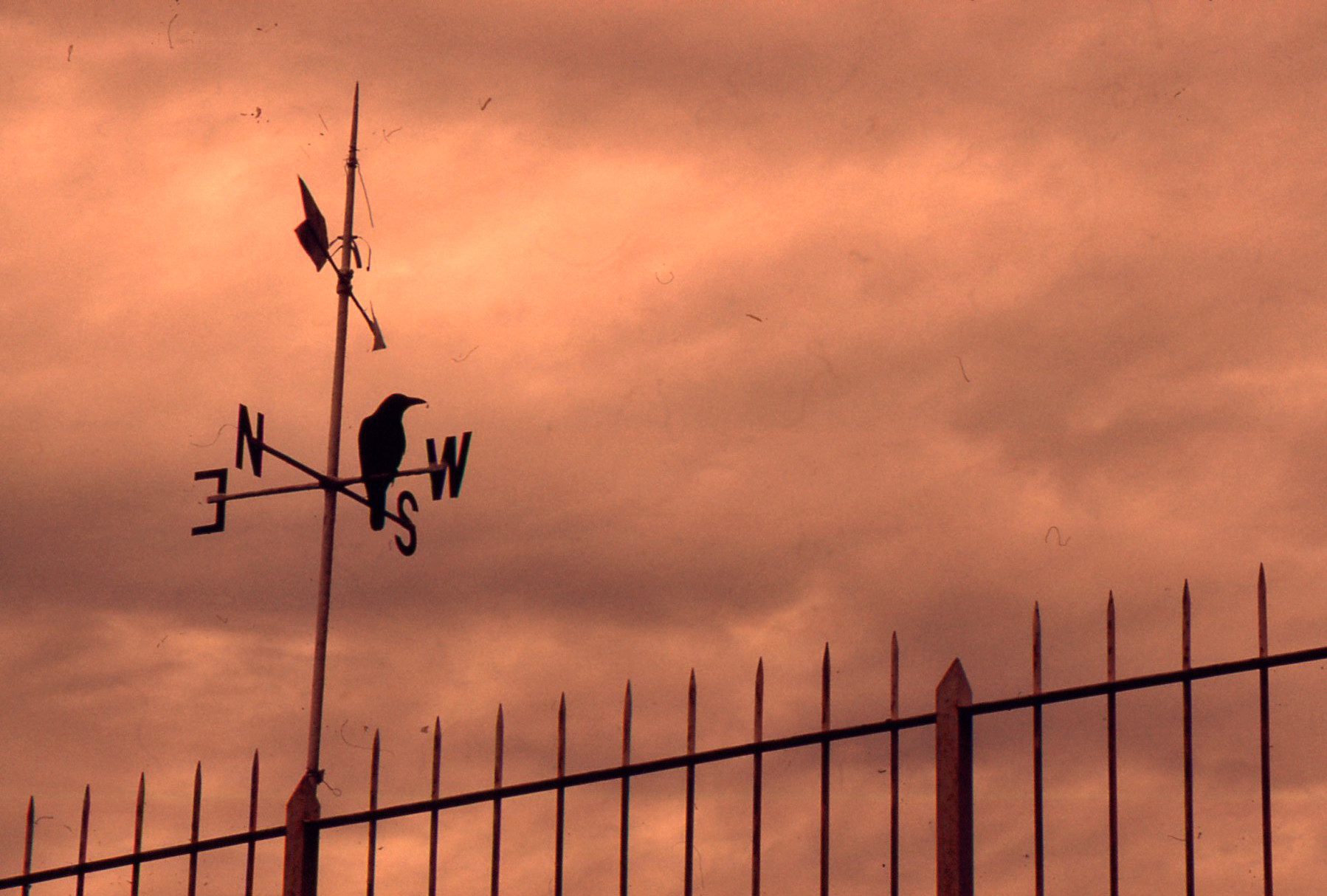 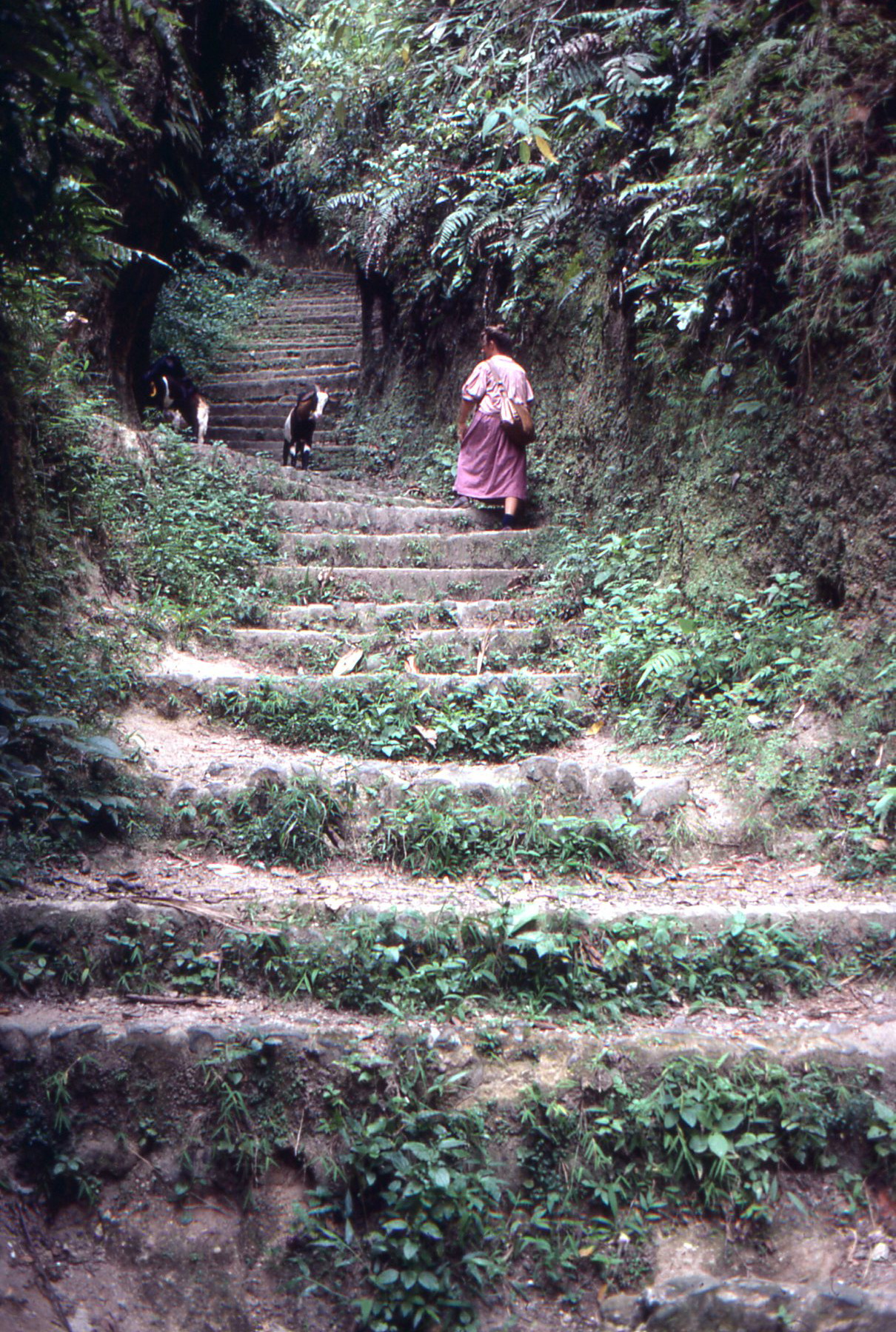 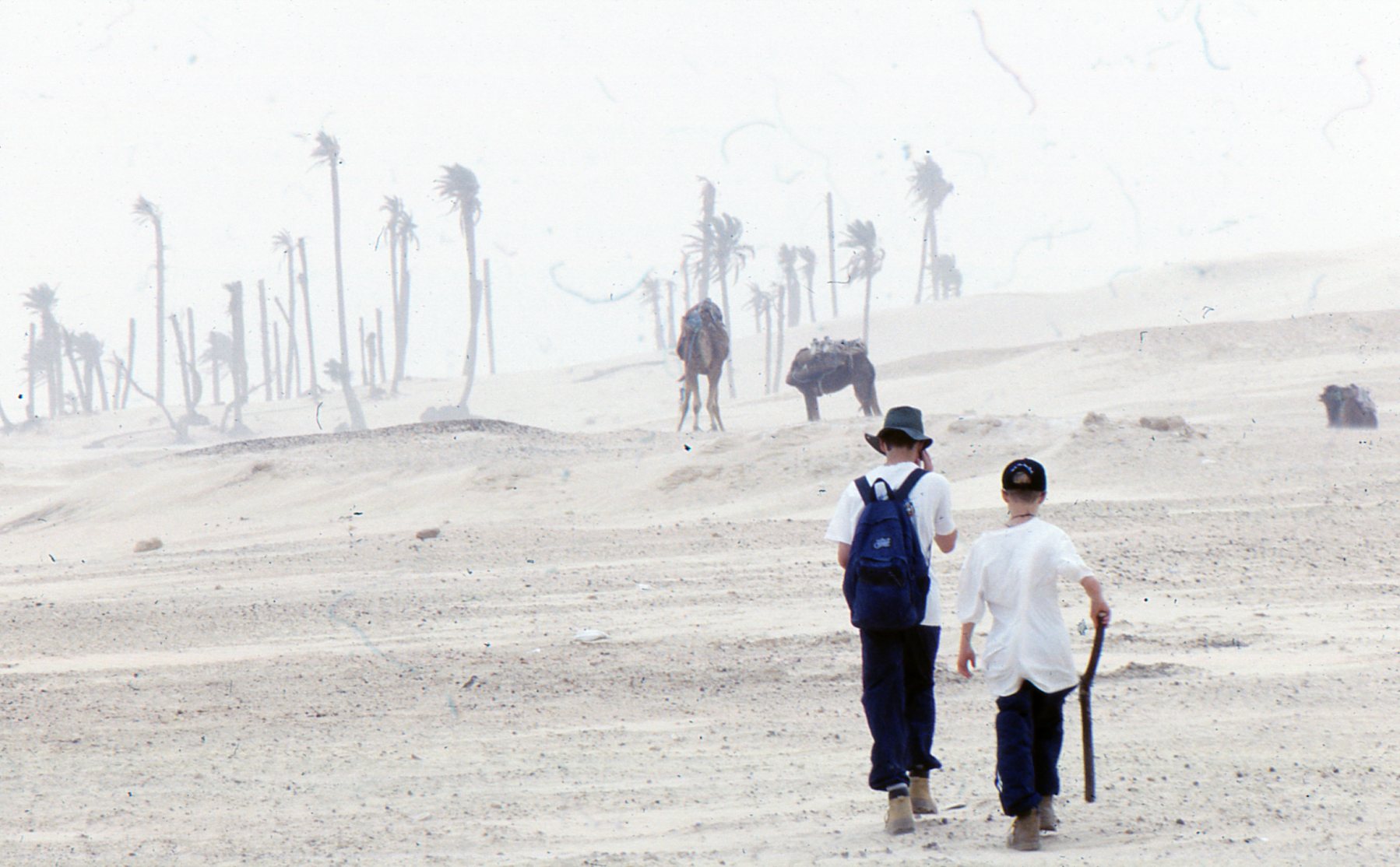 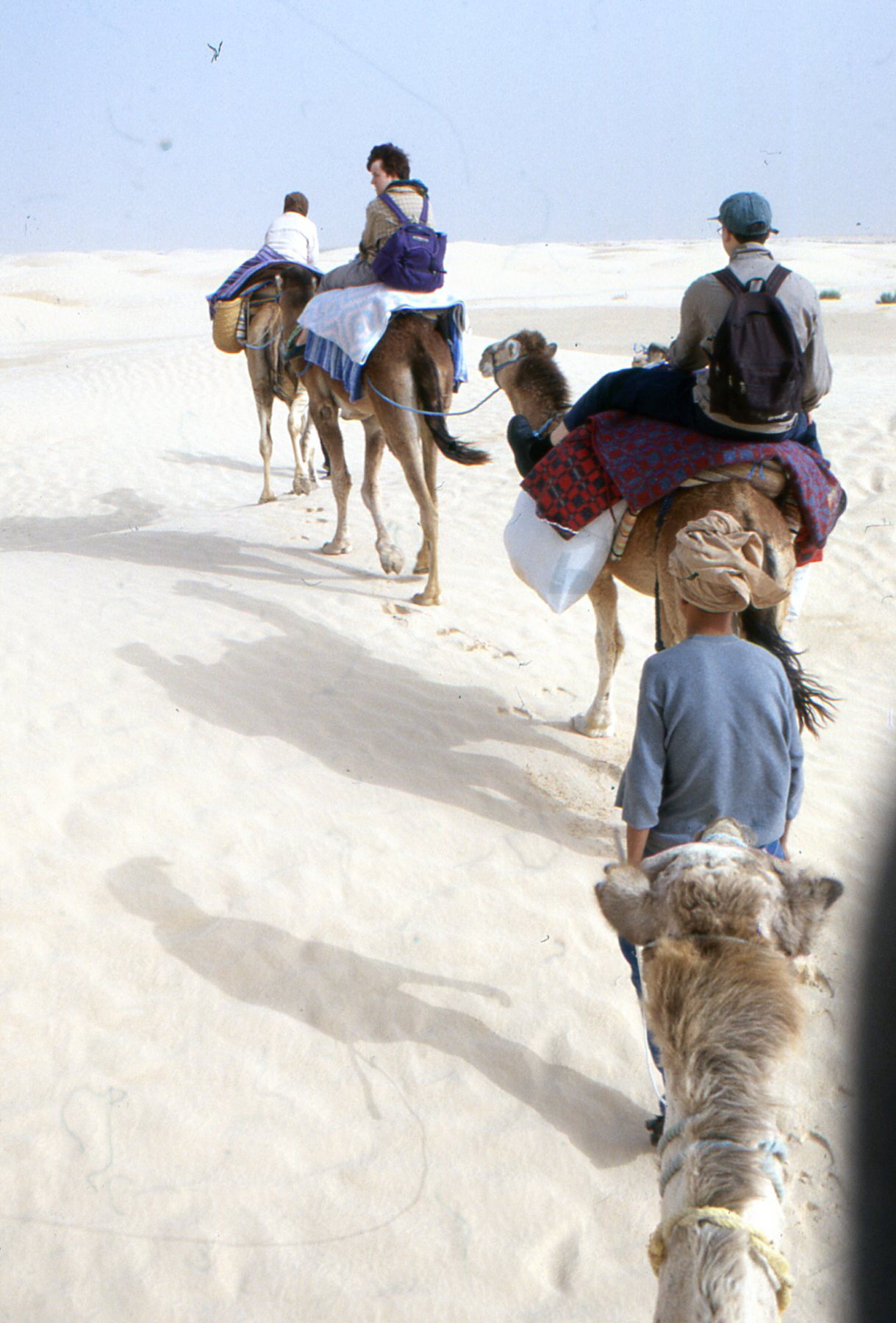 2 thoughts on “FLASHBACK: “The Way of the Road””