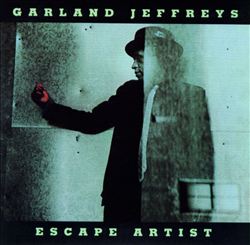 3 thoughts on “Garland Jeffreys Cools It Down”