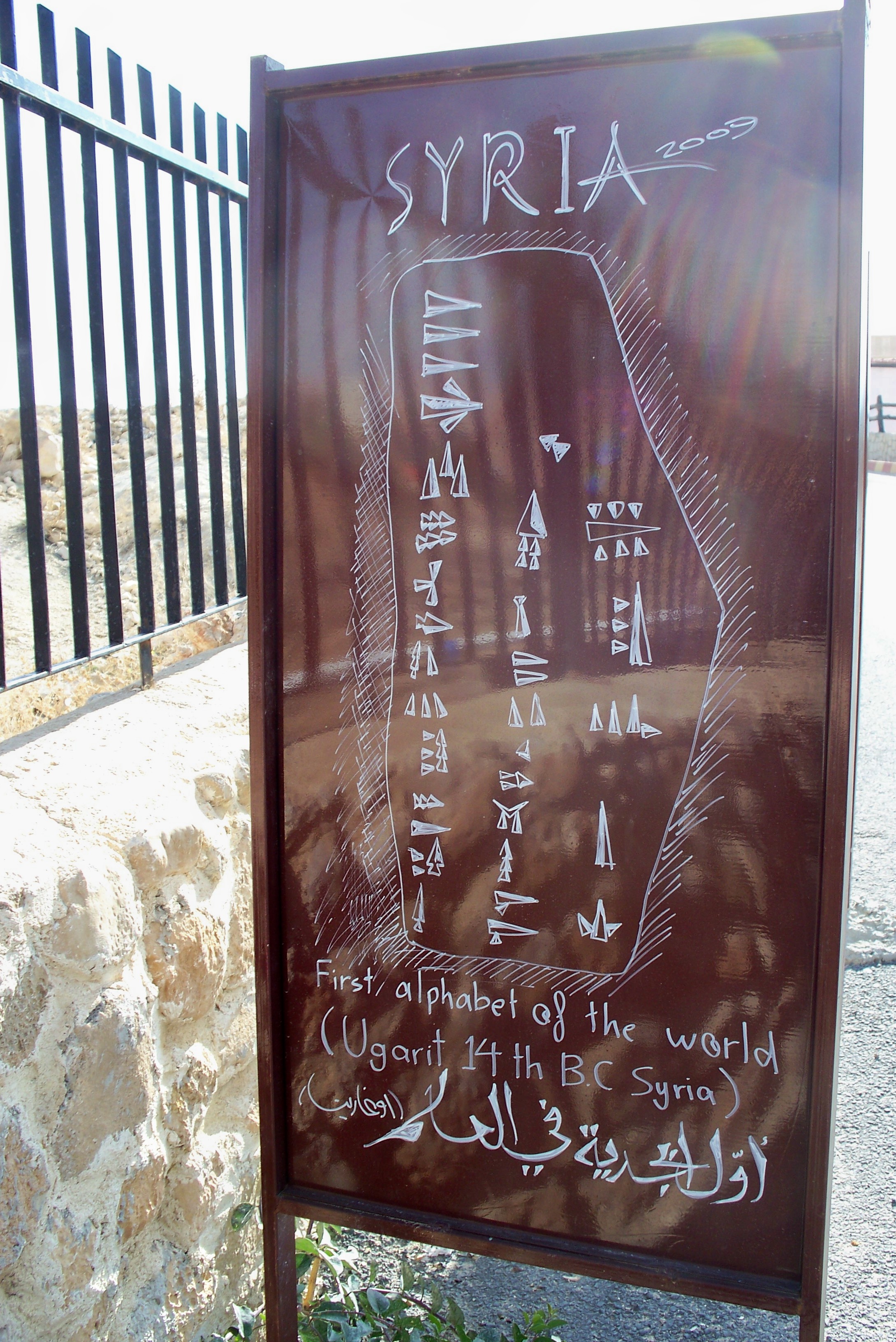 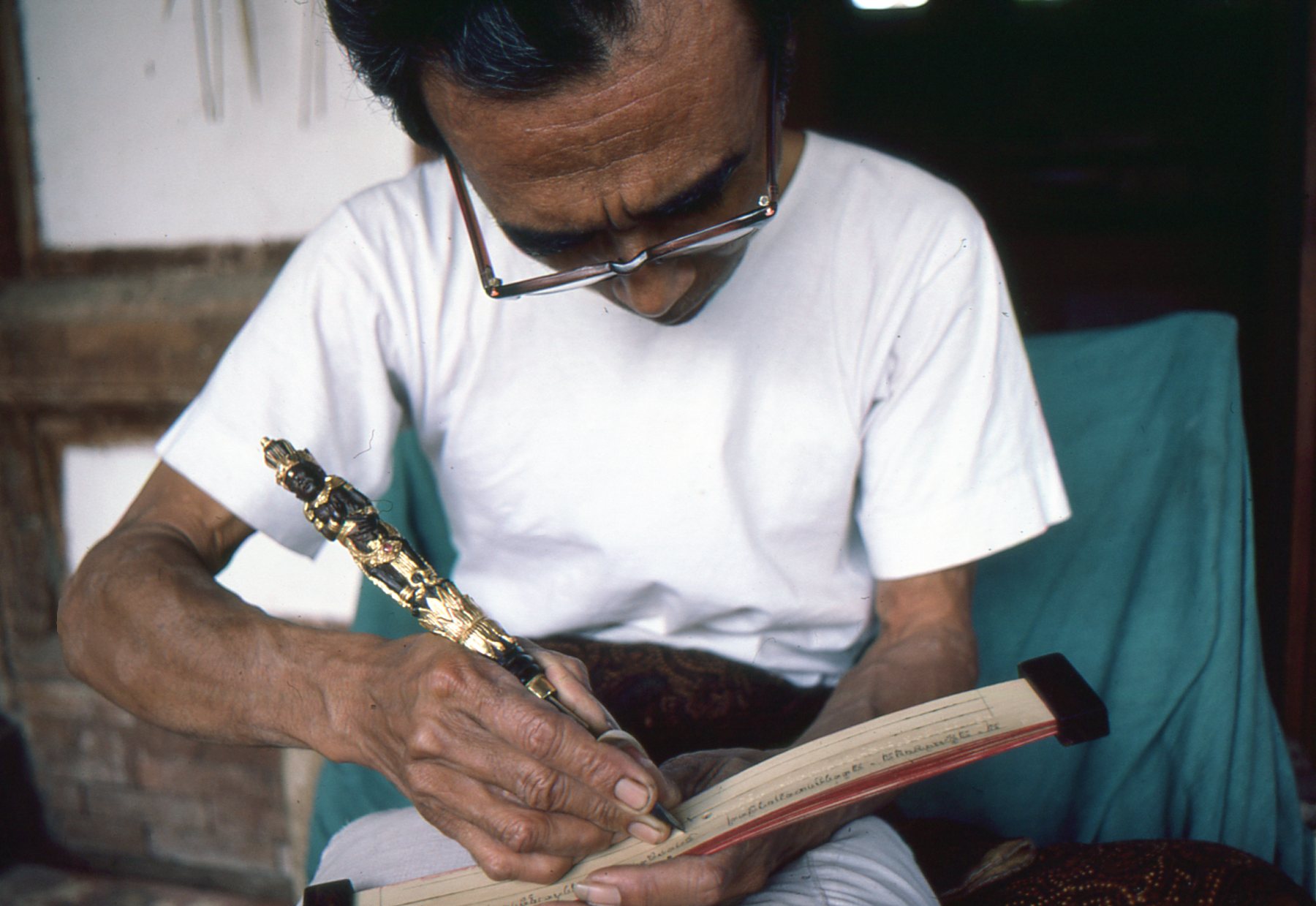 1 thought on “Why I Write in the Physical Sphere”