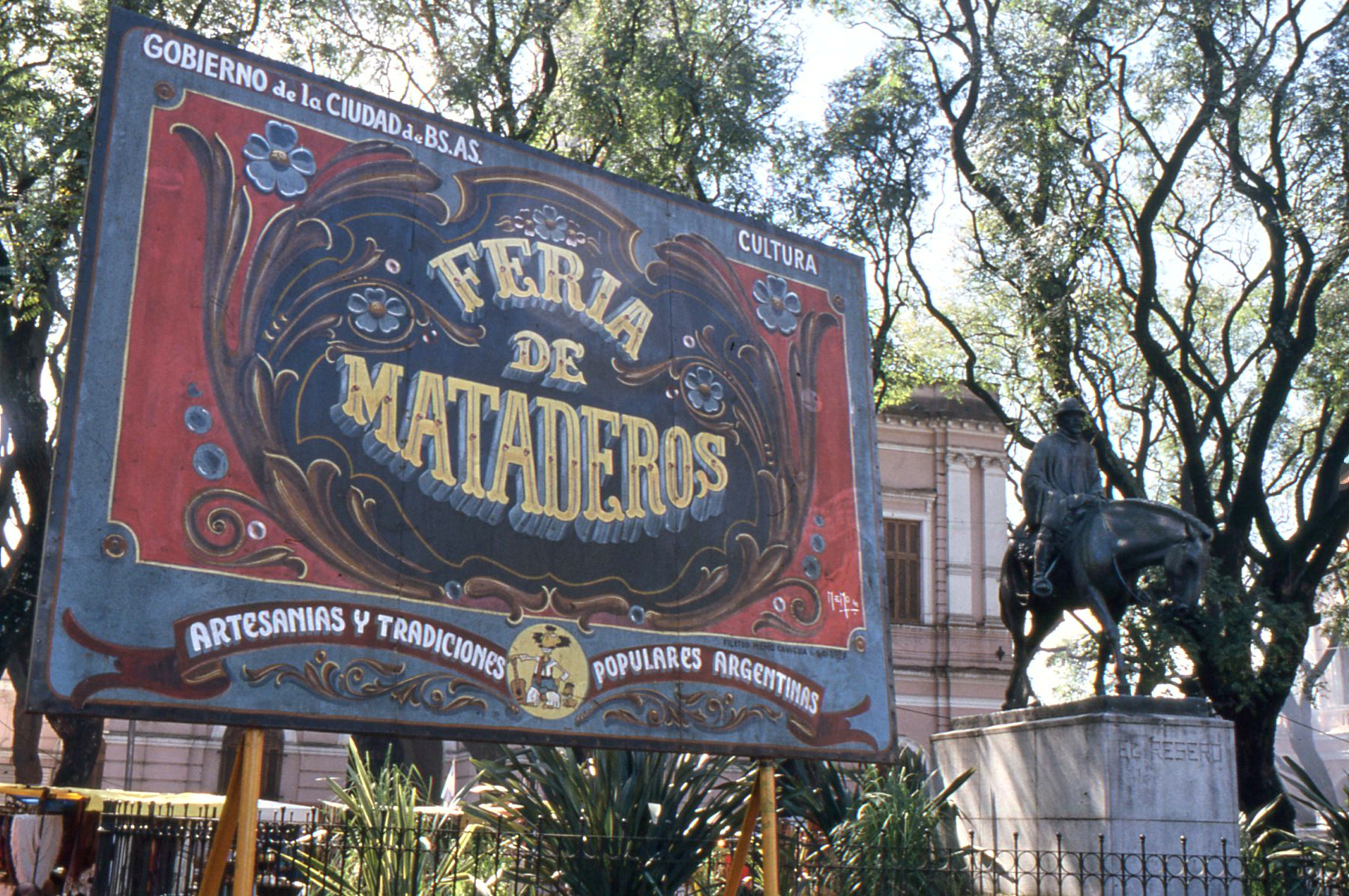 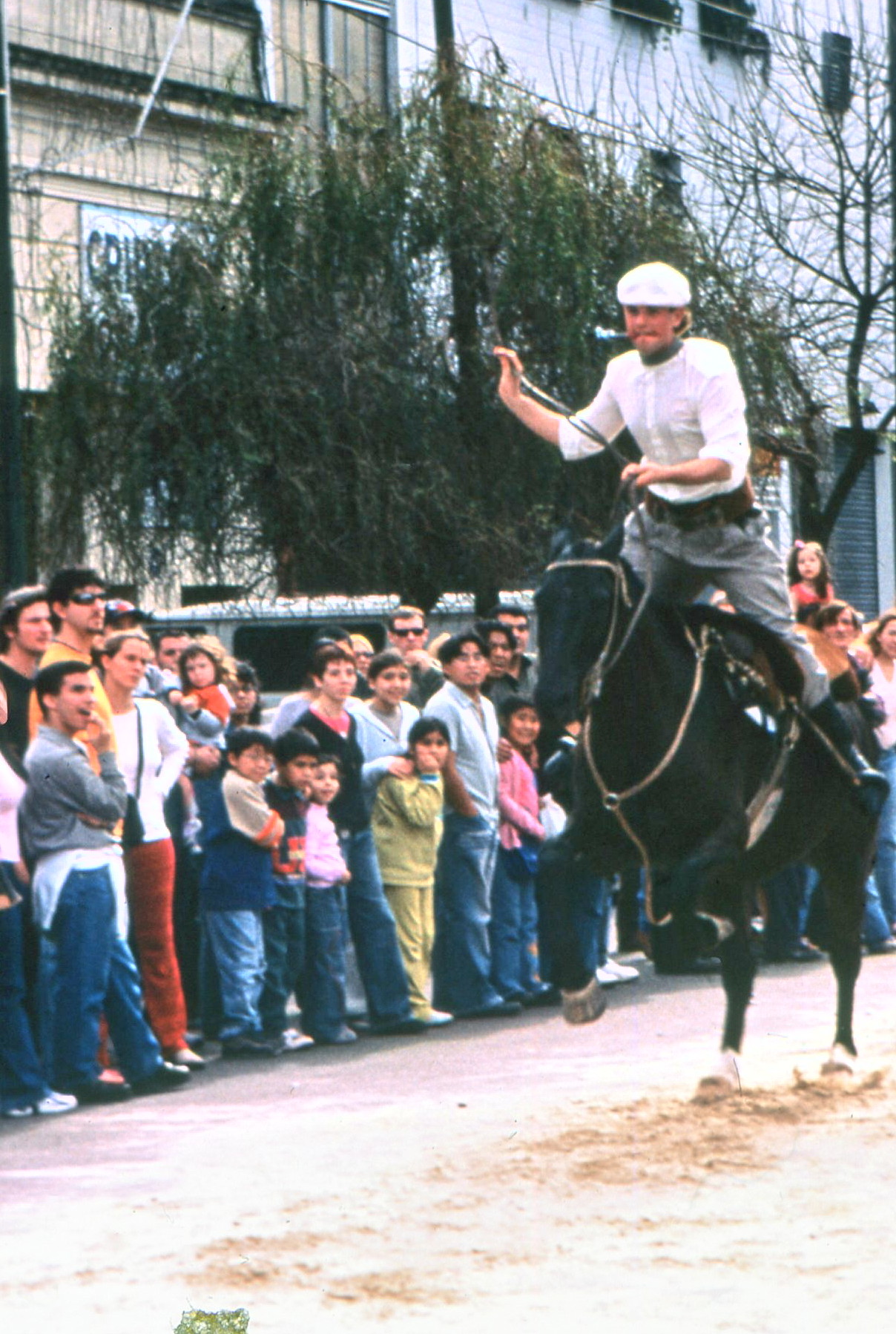 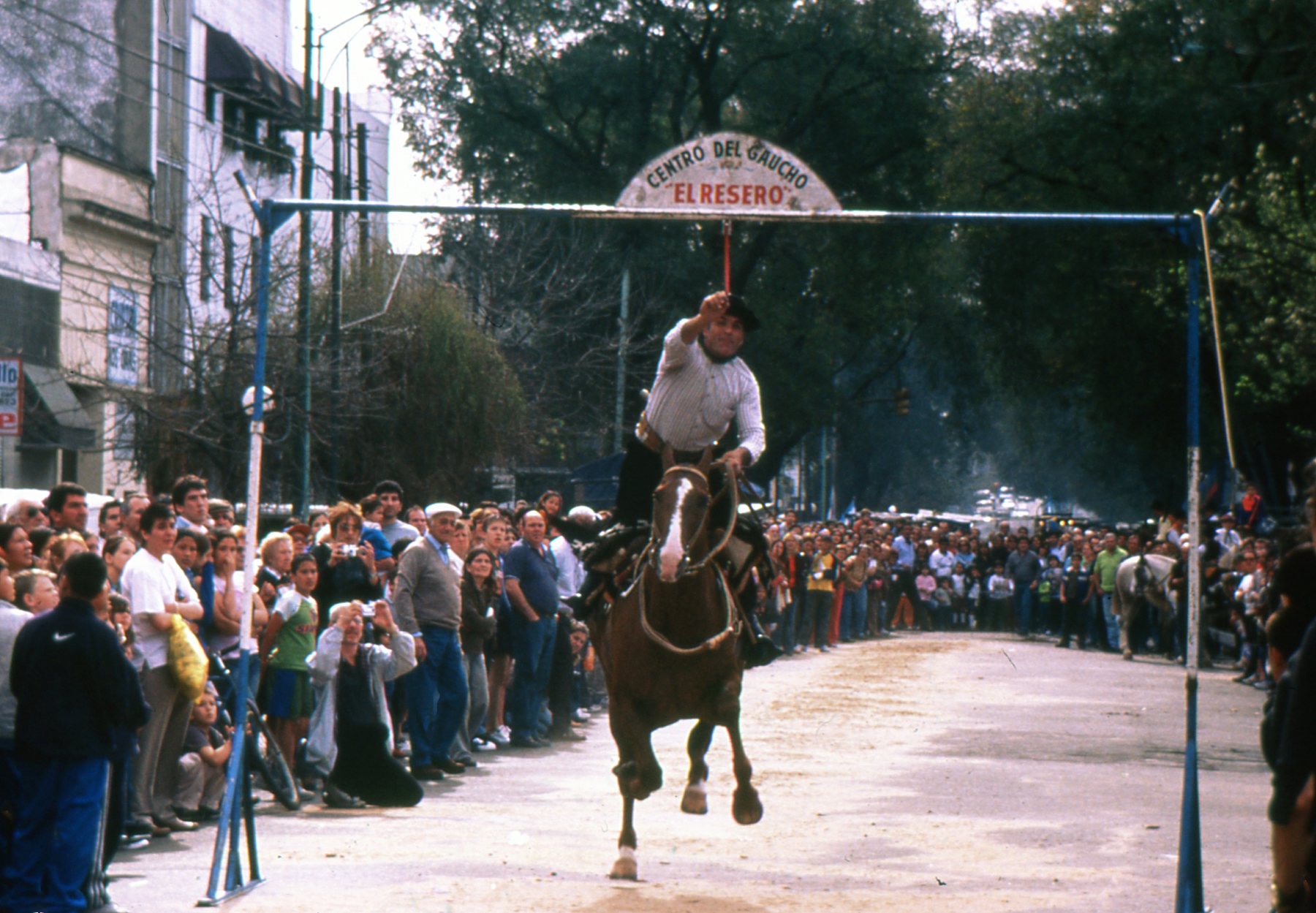 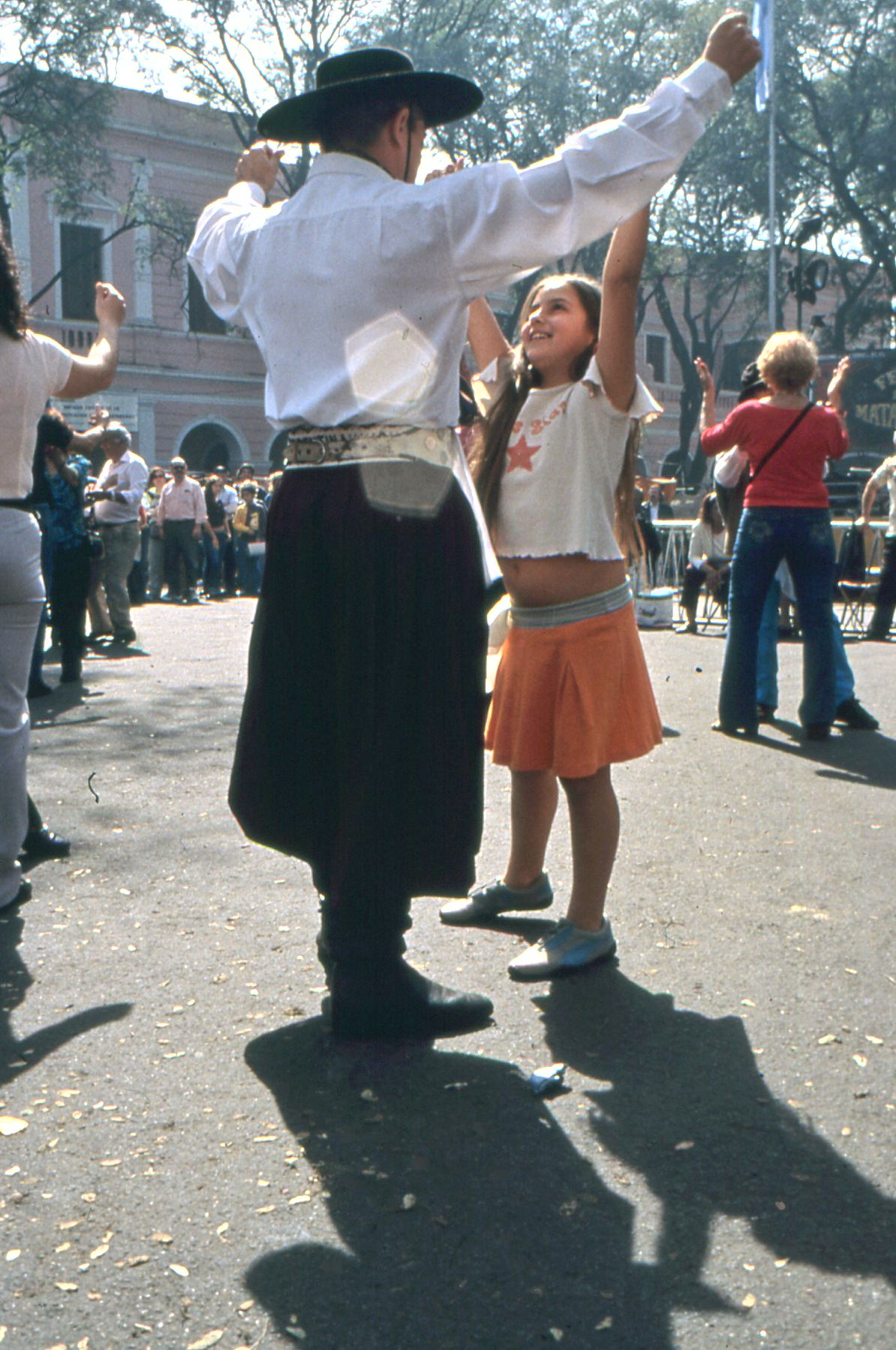 1 thought on “FLASHBACK: “Machismo Rules at Gaucho Fair—Or Does It?””