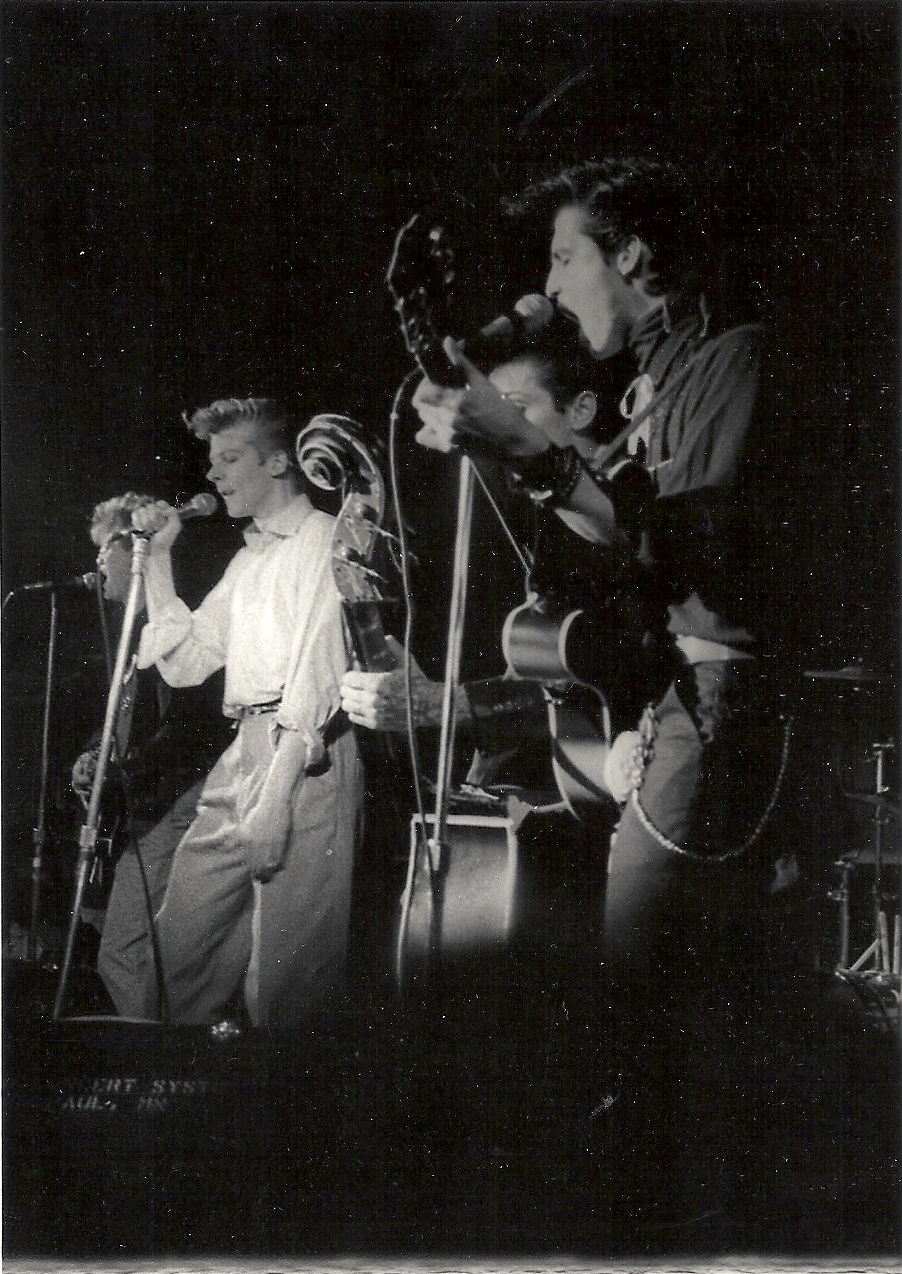 1 thought on “FLASHBACK: The Rockcats Live at Duffy’s”