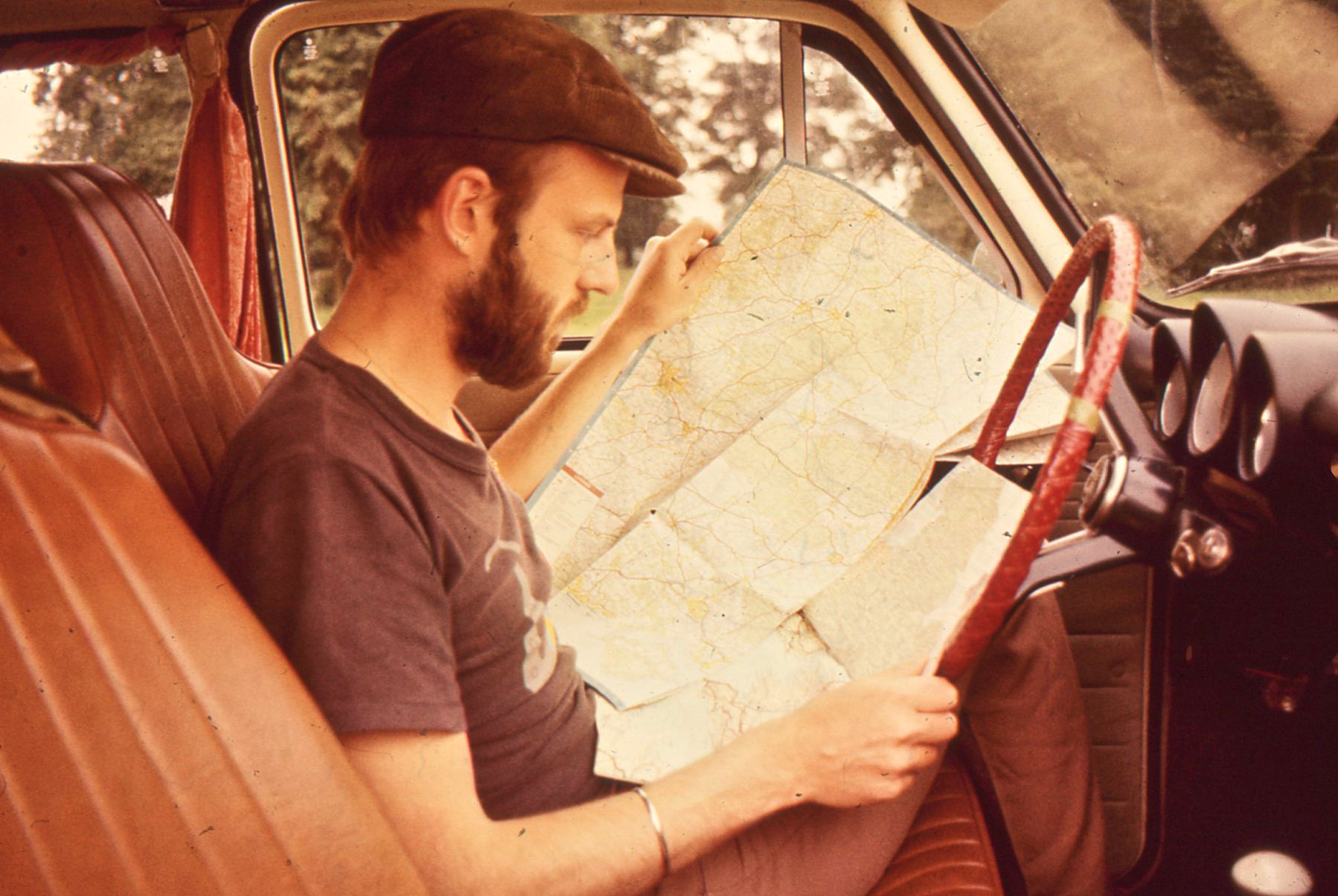 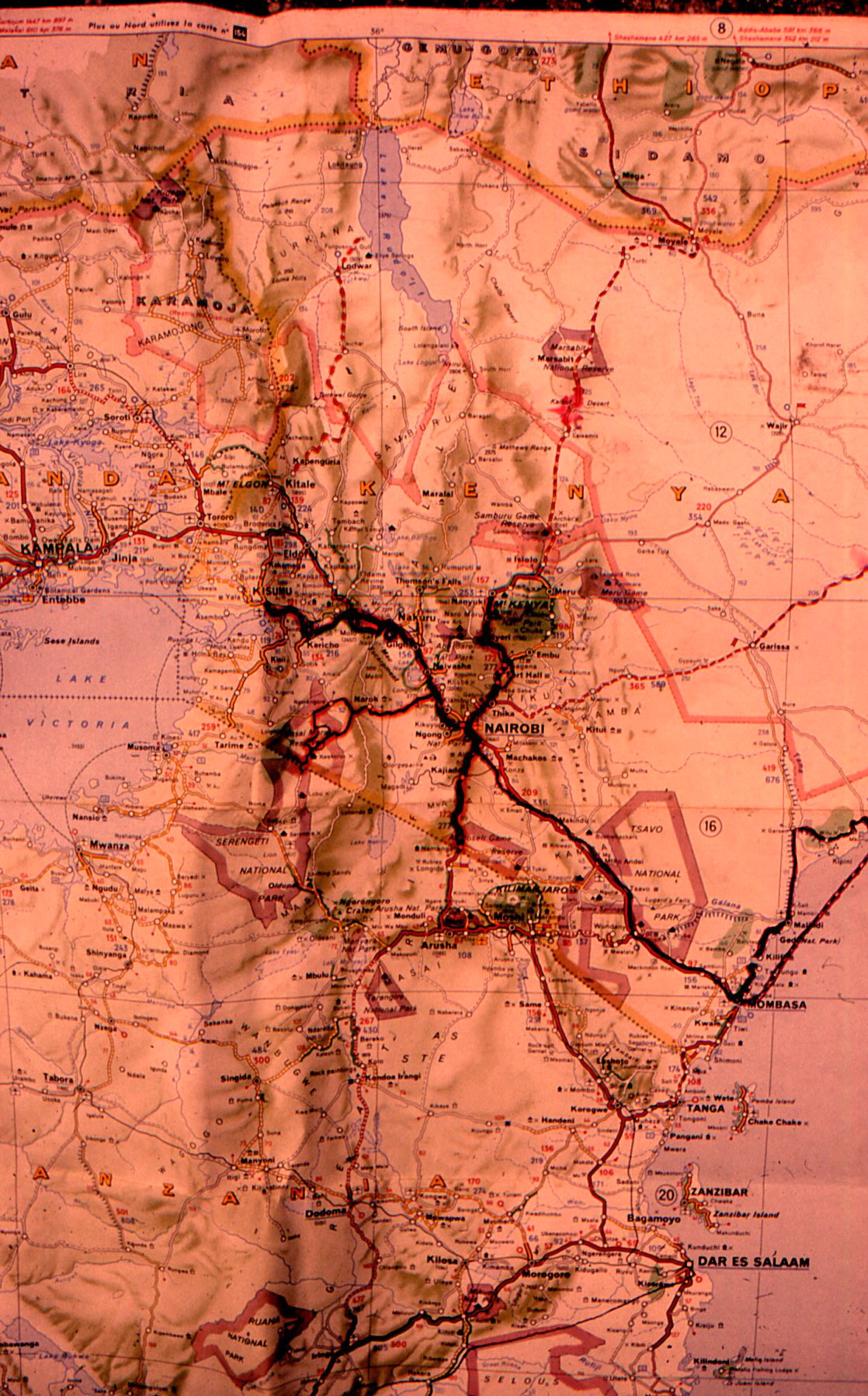 1 thought on “The Lost Art of Map Reading”