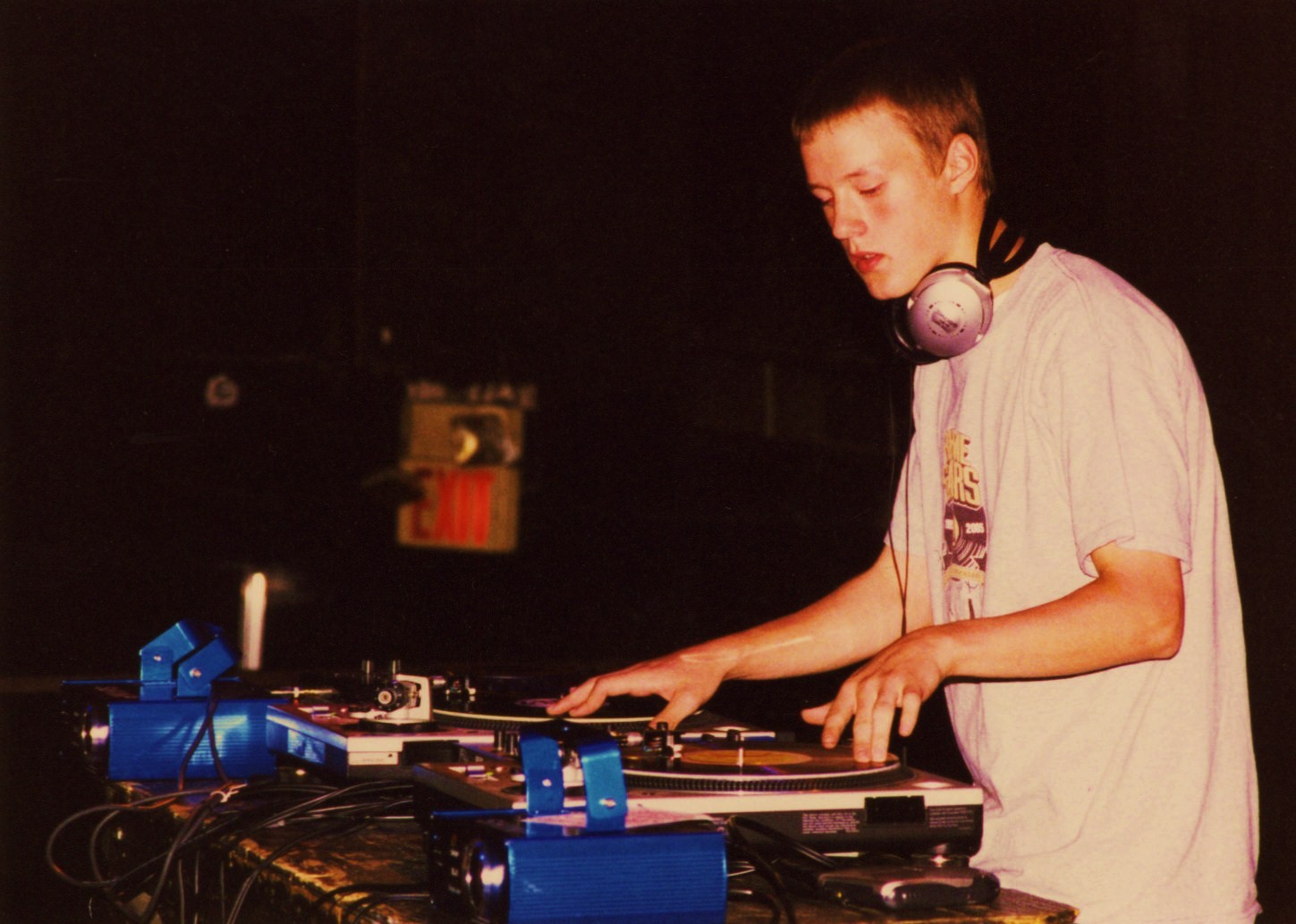 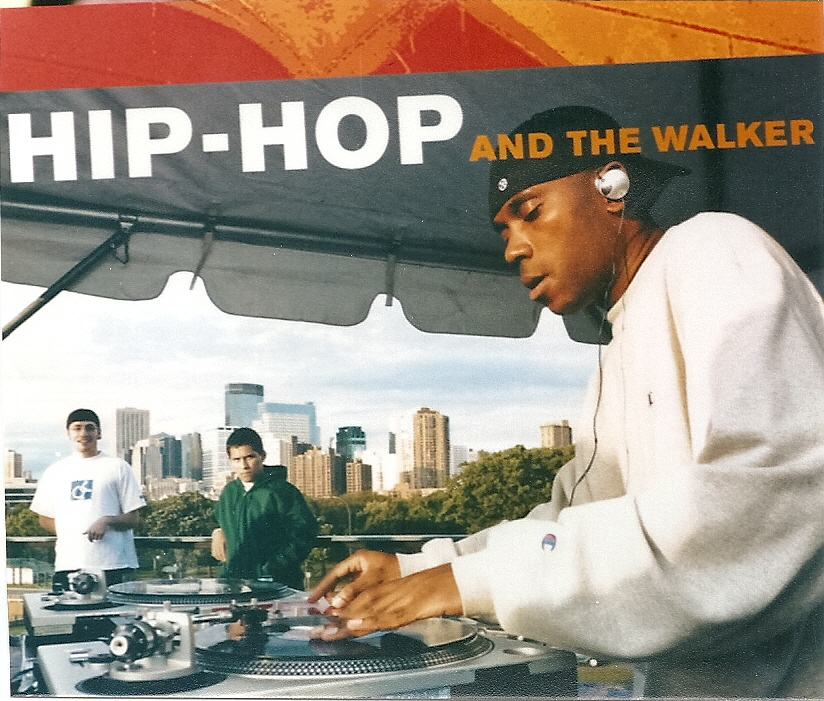 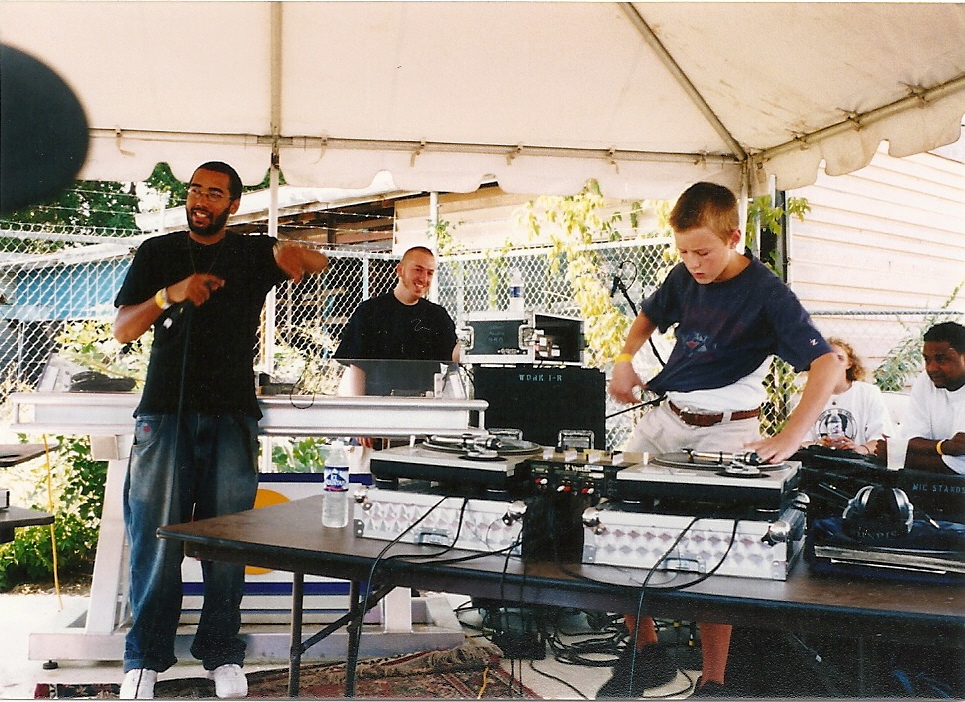 3 thoughts on “Refl-fl-fl-flections on SCRATCH Tour 03”